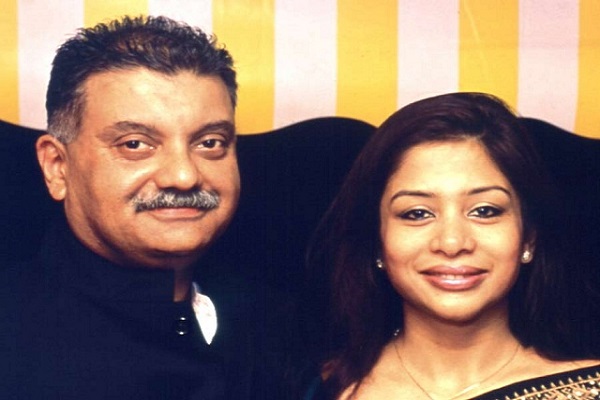 IN a new twist to the high profile Sheena Bora murder case, media tycoon Peter Mukerjea, who was arrested on Thursday in the Sheena Bora case, has been charged with causing disappearance of evidence, kidnapping in order to murder by the Central Bureau of Investigation (CBI). He has been sent to CBI custody for three days, till November 23.

Peter on Thursday, was arrested by CBI hours after the investigation. The CBI had also filed a chargesheet in the case three months after Sheena’s remains were found in forest Raigad district near Mumbai. Peter has also been accused of destroying evidence and lying to protect his wife Indrani Mukerjea, the prime accused in the Sheena Bora murder case.

The chargesheet names Indrani, Khanna and Rai as accused–who were all arrested in August this year. The agency has charged them with criminal conspiracy to kidnap, murder, cheating, destruction of evidence, forgery and use of forged documents besides violation of provisions of Information Technology Act.

Sheena was allegedly murdered by Indrani, her former husband Sanjeev Khanna and her former driver Shyamvar Rai in April 2012. The body of the 24-year-old was dumped in a forest in the neighbouring Raigad district.