Home Others Schools and colleges in Palghar declare holiday 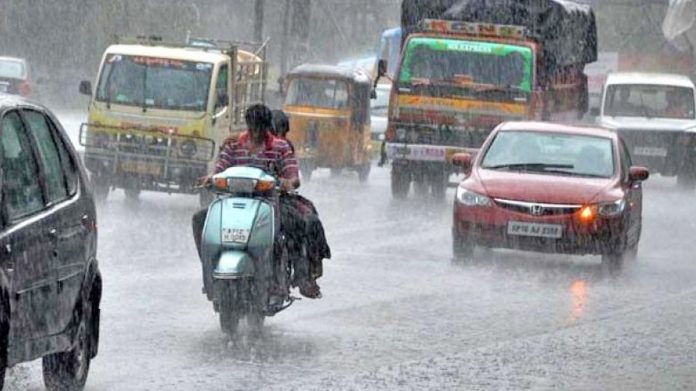 THE District Collector of Palghar has declared a holiday from November 6-8, 2019, for all schools and colleges due to the warning of heavy rains due to cyclone Maha from the Indian Meteorological Department (IMD).

The Indian Meteorological Department (IMD) predicted rainfall in Mumbai from November 6-8 and this unexpected  rainfall was even experienced in the last week of October. IMD officials stated that light to moderate rains are likely to occur in most places with heavy rains in Saurashtra, Gujarat region, North-Central Maharashtra and North Konkan.

The senior officials stated that they have also predicted fall of lightning, there is a possibility of thunderstorms in different places of Saurashtra, Kutch, Central Maharashtra, Marathwada, Konkan and Goa. Winds are likely to be above the Arabian Sea at the speed of 160-170 km/h, 190 km/h. The speed will gradually increase to 180-190 km/h and can even increase at a speed of 210 km/h.

Rescue operations are underway in Gujarat coast as the cyclone is predicted to hit Gujarat on November 7. Fishermen are asked to avoid venturing out in the sea.