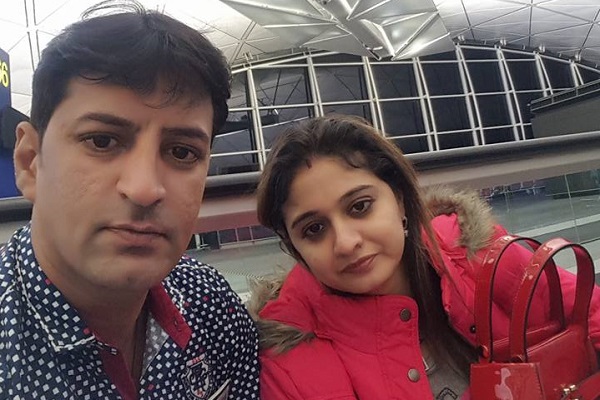 ABI (abinet.org) is continuing to expose Kalyan-Ulhasnagar based Deepak Suhani gang that smuggles in around four kilograms of gold daily from Dubai, Singapore and Bangkok. Now it’s revealed that Suhani gang is also involved in smuggling foreign currencies.

One of the former gang members of Suhani gang told ABI (Akela Bureau of Investigation) that all Suhani’s gang members are also involved in smuggling of Dollar and Euro. They smuggle gold from Dubai, Singapore and Bangkok and handover gold to Hawala businessmen in Zaveri Bazar and Kamathipura in Mumbai. They frequently use Hyderabad, Delhi, Bangalore, Ahmedabad airports to avoid action as security at these airports’ is allegedly worthless. Sources said Ahmedabad security officers are very corrupt.

In exchange of gold they take Dollar (in form of $100 note) and Euro (in form of 500 note). They make one role of 42 notes and insert two roles in rectum. Not only in rectum, they cleverly conceal currencies in the pipe of trolley bag, Hot Pot, in a box of turmeric powder, special school bag, special laptop bag, special ladies sandals and special boy’s chappals. In Bangkok, Dubai and Singapore they handover currencies to money exchangers.

Two Suhani gang members Kamlesh Bhatia and Bharat Valiramnani were arrested in June 2014 in Nepal with 1200 gram gold valued Rs 36 lakhs after this he was out on bail. In 2016 Kamlesh Bhatia was arrested in Abu Dhabi, Dubai with Rs. 50 lakh worth foreign currencies. His passport was seized and he was ordered to not leave country for six months. Another gang member Haresh Goklani was arrested in 2014 at Mumbai airport with foreign currency worth Rs. 10 lakh. On March 10, 2015 Haresh Goklani was again arrested at Amritsar, Punjab airport with 410 gram gold bar.

Apart from these, there are gangsters, politicians, real estate businessmen and jewelers who are well-wishers of Deepak Suhani gang.