Home Others US man sues wife’s lover for his marriage failure and wins $7,50,000 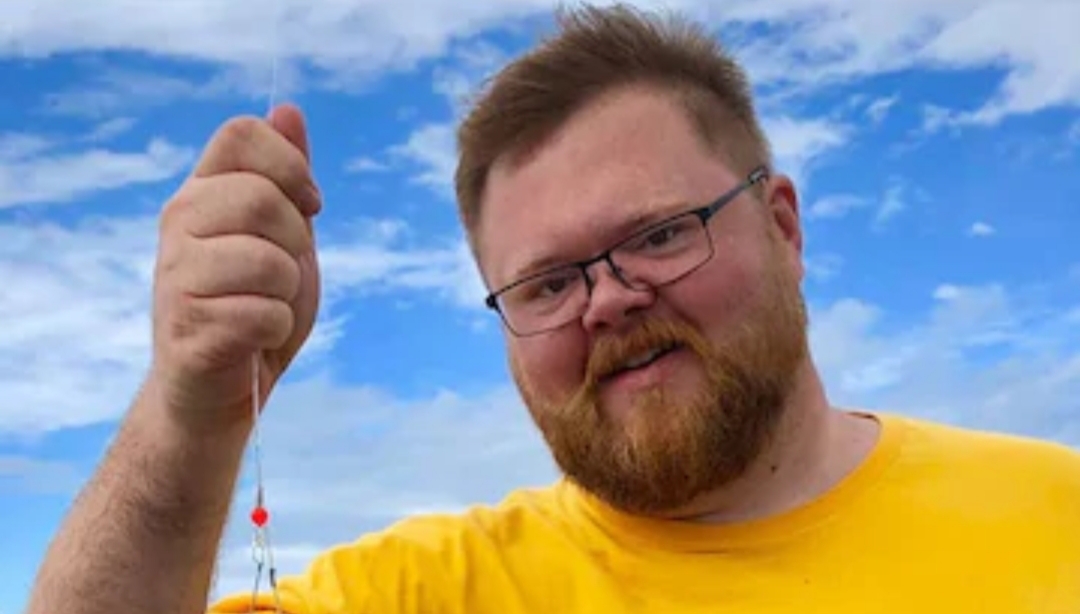 A North Carolina judge agreed that the other man was to blame for the marriage’s failure, and awarded Howard $750,000, US media reported on Thursday.

Kevin Howard said his wife had told him that she wanted a divorce because he wasn’t around. Kevin Howard watched his life fall apart when his wife of 12 years divorced him, only for him to later discover that she had been cheating on him with a coworker.
But he got the last laugh when a North Carolina judge agreed that the other man was to blame for the marriage’s failure, and awarded Howard $750,000, US media reported on Thursday.

“She had originally told me that she wanted a divorce because I work too much, wasn’t around to be there,” Howard told local television station WITN.
But a private detective discovered his wife had been having an affair with a work colleague, whom he had met before, CNN reported.

“He came to my house and ate dinner with us. We shared stories, we talked about personal lives,” Howard said.

“I filed the case because I feel that it’s very important that people understand that the sanctity of marriage is important, especially in this day and age when people question everyone’s morals, people questions everyone’s liability,” Howard told WITN.
His lawyer, Cindy Mills, tries at least one such case in court every year. In 2010, one of her clients was awarded $5.9 million in a similar situation.