Home Others US woman chants ‘IS is great’ during sex, neighbour calls police 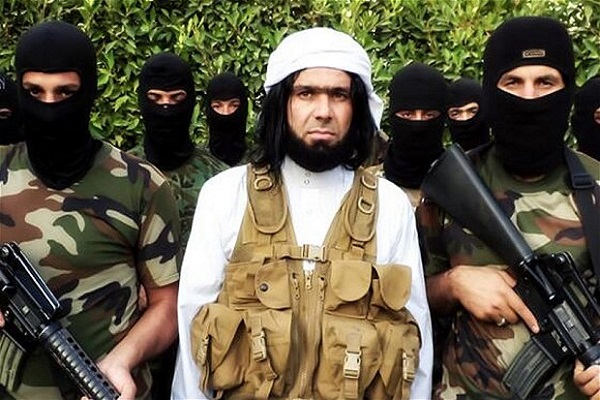 CALL it bizarre or insane, but a 82-year-old elderly woman called police after she reportedly heard her female neighbour chanting “IS (Islamic State) is good, IS is great” while having sex, media reported on Wednesday. The woman from Brown Deer in Milwaukee County, Wisconsin, called the police requesting them to come over as she heard the woman yelling “IS is great” while the couple made love, www.cbs58.com reported.

Police, however, advised the woman to call back if she heard the “IS” chanting again. Brown Deer police chief Michael Kass posted on Twitter: “Maybe taking ‘see something, say something’ a little too far?”

“They might have been role-playing as Egyption gods. Isis is probably very good!” tweeted @DannyDangerOz. Some even suggested that the elderly woman who reported this may need to take her medication. Others, however defended the 82-year-old woman, saying the couple might just be “into really kinky stuff.”