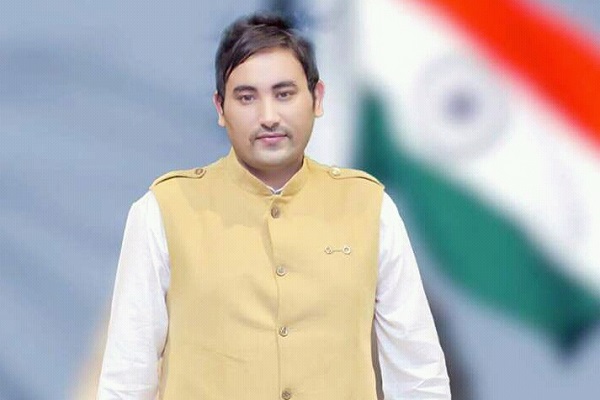 IT HAPPENS ONLY IN ULHASNAGAR: It seems Ulhasnagar-based builder Ram Wadhwa and Section 420 of the Indian Penal Code are made for each other. There are 17 cases (10 FIRs and 7 NC complaints) registered against Ram Wadhwa and now a businessman has complained that his shop has been usurped with the help of forged documents. Even so, the matter is no worry for Wadhwa as the Ulhasnagar police are not interested in taking action against him.

The matter pertains to shop No- 391, U No-94, chalta No-164, sheet No-76, main bazaar, Ulhasnagar-5, with an area of around 300 square feet and market value of Rs 2 crore. According to Rajvinder Singh, he purchased the property from its legal owner Dashrath Babusingh Rajpurohit vide sale deed on May 14, 2013, paying full and final sale consideration amount of Rs 5 lakh. Even the said sale deed was duly notarized before notary V G Khare. After taking possession of the property, Rajvinder started a business by the name of Khalsa Enterprises and currently is in the business of jeans. Shop license was also issued in the name of Rajvinder.

The problem started when Dashrath Rajpurohit gave power of attorney to Nand Wadhwa for development of his property. The said property is adjacent to Rajvinder’s shop. On the midnight of April 22-23, 2016, Ram Wadhwa and Nand Wadhwa allegedly damaged the locks and grabbed the shop of Rajvinder. They also stole 300 pairs of jeans valued at Rs 1.20 lakh. On April 23, 2016, Rajvinder complained to Hill Line Police Station demanding action for robbery and criminal trespass, but the police did nothing.

Rajvinder alleged that misusing the power of attorney Wadhwa prepared bogus agreement for sale and also tax receipt. The Wadhwa gang also managed to get three times false and bogus change of name. Two times with the year 1993 and 2009, in the name of Rani Mohandas Chawla and Jaiwanti Prakash Sidhwani from the sub-divisional office. In 1988 in name of Jagdish Topandas. Shockingly once accused produced Topandas as owner and second time guardian.

A right to information (RTI) reply revealed that the change of name procedure is not possible two times in one man’s name. And in this matter the accused have not changed the name. Perhaps they produced fake name on changed certificate.

“I am running from pillar to post to get justice. I produced all documents proving that Wadhwa gang is cheater. Ram Wadhwa and his gang members are very influential and have the capacity to buy the police. I have lost faith in the police,” said Rajvinder.

Despite repeated attempts Ram Wadhwa was not available for comment. All time his mobile phone was out of coverage area.

Police Officers should be made made accountable and be punished for their inaction and negligence.