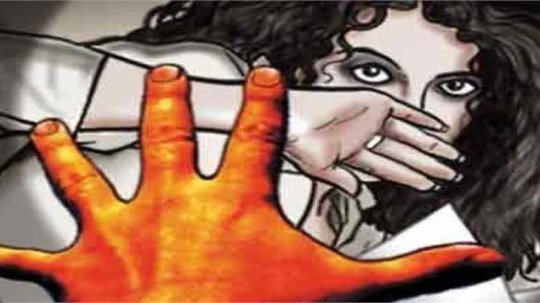 THE Panvel City police has arrested a 21-year-old Panvel resident for allegedly impregnating his 16-year-old sister.The incident came to light, on Saturday when she felt sick. Her father took her to the state-run Cama Hospital at Dhobhitalao. After running some tests they found out about the pregnancy. After which the girl told her parents that she was sexually abused by her brother in August.

The doctors reported the matter to the Azad Maidan police station. The report said that a case of rape was filed against the brother and it was transferred to the Panvel City police station on Sunday, as the girl said the sexual assault had happened in Panvel.

Cops have said that the girl also has a 25-year-old brother who lives separately and her mother has been living with a sickness. They added that the father is usually busy working or taking care of his wife. Police have booked the accused for rape under the POCSO Act.