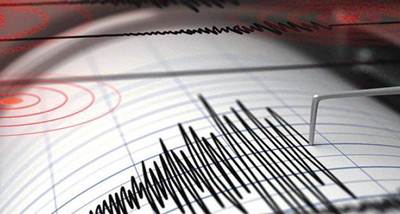 AN earthquake of 3.5 magnitude was recorded in Palghar district of Maharashtra on Thursday morning, civic officials said.

The tremors were felt around 7.20 am at Dhundalwadi village in Dahanu taluka of Palghar, said Santosh Kadam, chief of the Regional Disaster Management Cell (RDMC) of the Thane Municipal Corporation (TMC).

“The magnitude of the earthquake was 3.5. There were no reports of damage to property or casualty,” he added.

Dhundalwadi has been repeatedly experiencing tremors since November 2018.

Just two days back, the village had experienced a 2.9 magnitude earthquake, the official said.