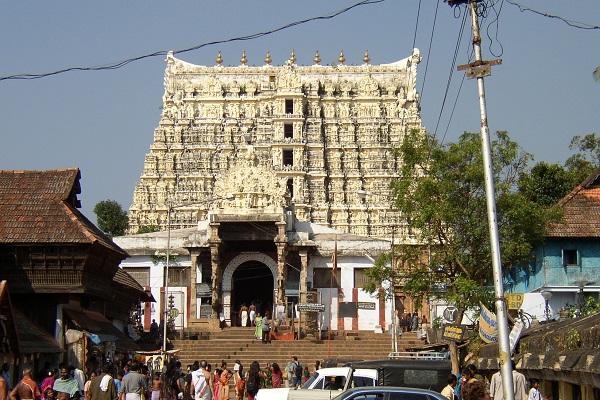 FORMER Comptroller and Auditor General (CAG) Vinod Rai has informed the Apex Court that more than 266 kg gold from Kerala’s temple has gone missing during the purification process.. The highlight of the report that has been obtained by media reveals that out of the 893 kg gold that was given out for various works, only 627 kg has been returned to the temple.

Surprisingly, there was no explanation for the loss. Rai was asked by a division Bench of Justice RM Lodha and Justice AK Patnaik last April in its interim order to conduct an audit of the temple’s books and accounts.

Submitting his report on audit of accounts for financial years from 2008-09 to 2013-14, Rai said 893.44 kg gold was taken out and given to the contractor in this period for purification. But 627.37 kg pure gold only was returned. The gold was taken out on a total of 82 occasions.

According to media reports, the report added that in addition to this, the excess loss on conversion of pure gold to 90 per cent purity gold was 10.4 kg, with a present market value of Rs 2.89 crore.Rai has concluded in his report that the accounts “did not depict an accurate picture as to the state of assets of the temple” since the value of assets in the cellars had never been recorded. It added that the cash book revealed “large scale omissions and discrepancies”.