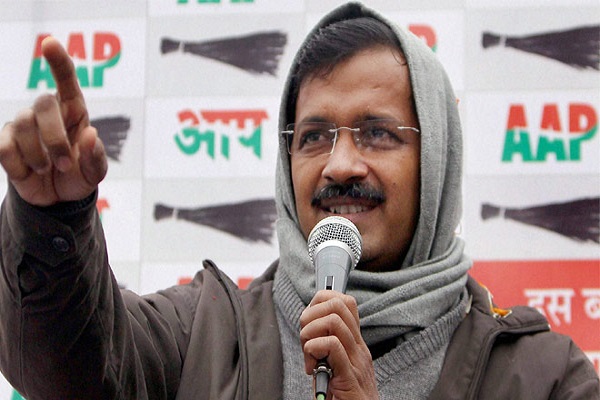 Arvind Kejriwal-led Aam Aadmi Party (AAP) has left the party in a state of shock by winning 67 of the total 70 seats in the Delhi Assembly Elections 2015. The result is being termed as “tsunami” verdict for the Arvind Kejriwal-led party which looked feeble and beleaguered in the past in comparison to invincible Modi-led BJP.

Kejriwal was appointed leader of the AAP legislature party at a party meeting attended by all newly elected 67 legislators.

The election was held on February 7 across 70 seats with 673 candidates in the fray. Exit polls had predicted that AAP was set to return to power.