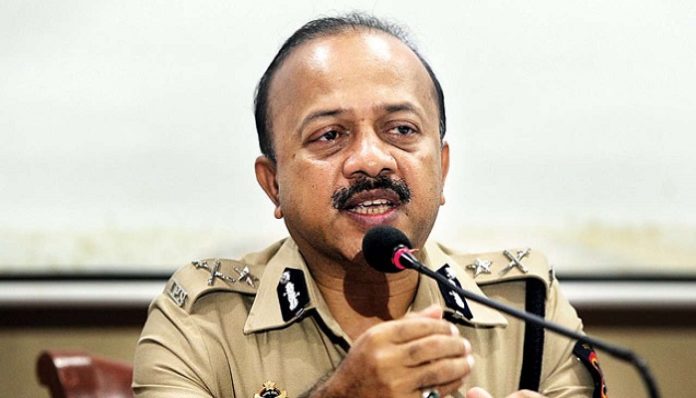 Copy of the FIR is available with ABI. Deven Bharti alias Chhota Chetan is a 1994 batch IPS officer presently posted in the Maharashtra State Security Corporation (MSSC) in Mumbai. Deepak Phatangre has been retired from Assistant Commissioner of Police (ACP) post. FIR has been forwarded to CIU unit of crime branch for further investigation.

According to the FIR, Reshma Khan, a resident of Malwani, Malad (East) had applied for her passport in 2012. Deepak Kurulkar, then Senior Inspector of Police, Special Branch-1 verified her documents (birth date, place, address, family details) and found them to be fake. It was confirmed that Reshma Khan was a Bangladeshi National. On September 12, 2017 Deepak Kurulkar sent his three officers to register a FIR against Reshma Khan at Malwani police station. But Senior Inspector Deepak Phatangre refused to do the same, and claimed that he had orders from Deven Bharti to not take any action against Reshma Khan. Once Deven Bharti even called Deepak Kurulkar at his office and threatened him with action and trouble if Kurulkar pursued the matter further.

Subsequently Reshma Khan succeeded in getting her passport. Reshma Khan is the wife of Hyder Azam Khan, BJP Mumbai’s vice-president and head of its minority cell.

Deepak Kurulkar retired in 2017 but kept following the matter. On November 5, 2020 he obtained a reply through RTI that Malwani police has destroyed all related documents pertaining to Reshma Khan.

Two FIRs also will be registered against Deven Bharti in the future. It has been proved that Deven Bharti was running an extortion racket in Mumbai with underworld don Ejaz Lakdawala and it is expected that FIR’s pertaining to this matter will also be launched against Bharti soon.

One nation One law