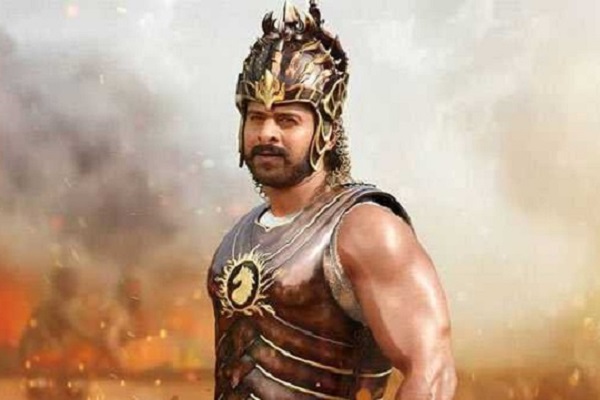 IT is not true. Prabhas is not playing a cameo in ‘Singam 3. Earlier it was reported that “Baahubali” fame Prabhas might be seen playing a cameo in Suriya’s upcoming action entertainer ‘Singam 3’. Speaking to a media agency producer Gnanavel Raja denied for it.

Prabhas’s cameo will help the film not only in Telugu but also in Tamil Nadu as the ‘Baahubali’ star is a global icon now. If Prabhas plays a special role, the film would be no less than a ‘Kabali’ for sure.

Directed by Hari, “Singam 3″ sees Suriya return as a fierce and righteous police officer. The crew left to Malaysia on Monday night for a 10-day schedule. Also starring Shruti Haasan and Anushka, ‘Singam 3’ will release across the globe on December 16. KE Gnanvelraja of Studio Green Films is producing the film. It will have a simultaneous release in Tamil and Telugu languages.