Home Others Surgical strikes by Indian Army in PoK across LoC 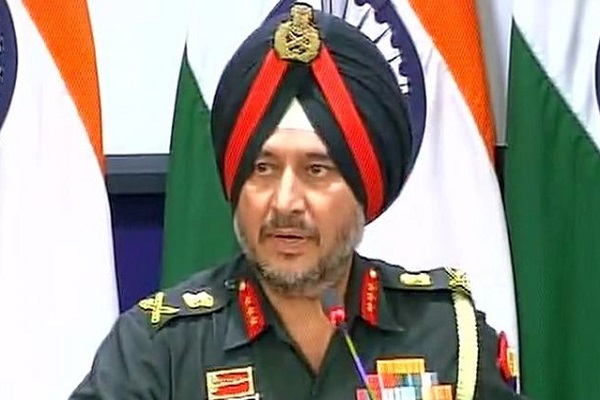 THE army has carried out surgical strikes across the Line of Control in Jammu and Kashmir to prevent Pakistani terrorists who had “positioned themselves at launch pads with the aim to carry out strikes in Jammu and Kashmir and other metros,” said the army today. There were no Indian casualties in the strikes which took place last night in Pakistani territory, said sources to NDTV.

The army said Pakistan was informed – in keeping with protocol – of the cross-border strike and that the action came after escalating violations of the 2003 ceasefire. The army also said that recently captured terrorists have confessed to their training and arming in Pakistan and Global Positioning Systems recovered from them further established their firm Pakistani connect. A surgical strike is “a calculated maneuver to ensure you deliver maximum damage which gives a big surprise to your adversary,” explained former air chief Fali Major, praising last night’s operation for its execution.

The strikes the army spoke of today are the first major military action taken by India after terrorists from Pakistan crossed into an army camp in Uri in Kashmir earlier this month. 18 soldiers were killed in that attack. Prime Minister Narendra Modi has pledged that the attack will not go unpunished. Details of the strike were announced after PM Modi called an urgent meeting of his cabinet committee on security.

The government has in recent weeks indicated that its campaign against Pakistan will largely be centred around diplomatically isolating it. In line with that strategy, the Prime Minister said he will not travel in November to Pakistan to attend the regional SAARC summit. Three other countries of the eight-member SAARC have joined India’s boycott. (NDTV REPORTS).