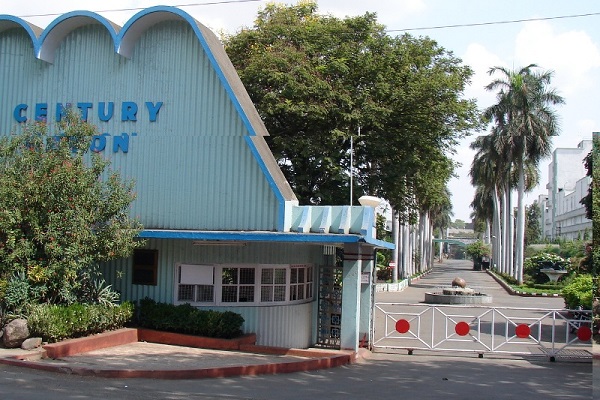 THE Dadar police in central Mumbai have registered an FIR of cheating against Ramesh Lalwani, the president of Century International Company. Lalwani was allegedly forcing an interior decorator, Amir Khan, to gift diamond-studded jewellery to his daughter. When Khan refused to present the gift as it was so costly, Lalwani abused him, threatened him and stopped his payment.

Century International Company is owned by the well-known industrial house of Birla.

On May 22, 2016, Dadar police registered an FIR (copy with ABI) under sections 406 (criminal breach of trust) and 34 (acts done by several persons in furtherance of common intention) of IPC against Ramesh Lalwani and Narendra Mathur.

According to the FIR, the complainant, Amir Kudruratjama Khan (49), is a resident of Sakinaka, Andheri, and runs an interior decoration business by the name of Shahnawaz Enterprises that has its office at Kalwa in Thane. On March 6, 2013, Khan started footpath decoration, podium construction and landscape works. He finished the works in January 2014. Still, pyramid works on stilt floor was remaining as Lalwani was not releasing the payment.

In December 2014, Lalwani took Khan to Nawazar Jewellers showroom at Kemps Corner and began forcing him to buy a diamond-studded jewellery for his daughter. As the jewellery was so costly, Khan refused to do so. Since then, an angry Lalwani stopped conversation with him, stopped chatting with him and stopped meeting him. The remaining payment of Rs 3.50 crore was not made.

“Lalwani was forcing me to purchase costly diamond jewellery as he wanted to gift it to his daughter. Jewellery was so costly so I refused. Since then Lalwani stopped talking to me,” said Khan.

On September 8, 2015, Khan went to meet Lalwani at the Worli office but the watchman pushed him back and also threatened him that if he were again seen in area he would be killed by bouncers on the instructions of Lalwani. Watchman also refused to release his materials worth of Rs 72 lakh from the Century Bhawan godown.

Khan approached Dadar police station to register an FIR but the police refused to entertain him. Khan complained to several authorities in writing and after that an FIR was registered under a very weak section. Dadar police avoided registering an FIR claiming that the matter was civil in nature.

“After running from pillar to post Dadar police finally registered an FIR. I heard that on the instructions of a top cop Dadar police are trying to convert my FIR into a civil matter,” said Khan.