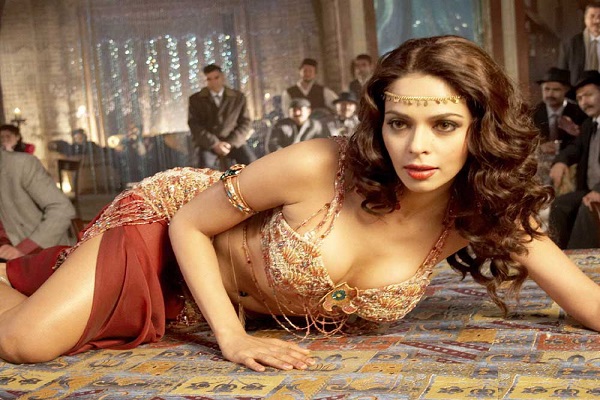 According to media reports 40-years-old Mallika Sherawat and Auxenfans, were accosted in the hallway of his apartment building by three masked men. The accused sprayed them with tear gas and pushed her to the ground and started hitting her boyfriend. One of them tried to grab her bag, but Malliaka pushed them away and started yelling and screaming. After a bit of a struggle they ran away.

The assailants fled empty-handed, according to Agnes Thibault-Lecuivre of the Paris prosecutor’s office, leaving a shocked Mallika Sherawat and her friend to call the emergency services.

Mallika Sherawat is an Indian actress who works in Hindi, English and Chinese language films. Known for her bold onscreen attitude in films like Khwahish and Murder. Sherawat has established herself as a sex symbol and as one of the most popular celebrities in Bollywood. She then appeared in successful romantic comedy Pyaar Ke Side Effects which won her much critical acclaim. She is one of the few Bollywood stars trying to crossover to Hollywood with films like Hisss and Politics of Love.