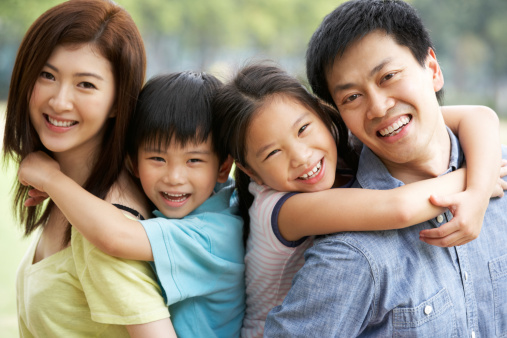 CHINESE lawmakers are considering amending the family planning law to advocate couples having two children amid efforts to counter shrinkage of the work force and ageing population.

“The State advocates one couple can give birth to two children,” according to a draft amendment submitted for review at the bi-monthly session of the National People’ s Congress Standing Committee which opened on Monday.

The draft came after the Communist Party of China (CPC) Central Committee decided in October to give the go ahead for the universal two-child rule, which will replace the decades-long “one couple, one child” policy.

Li Bin, head of National Health and Family Planning Commission (NHFPC), said the CPC’s decision was made to adapt to the transition of China’s population from young to old.

In order to implement the decision, the top legislature must amend the family planning law which took effect in 2002.

Under the current law, citizens who marry late and delay childbearing may be entitled to longer nuptial and maternity leaves. Couples who volunteer to have only one child in their lifetime enjoy rewards. 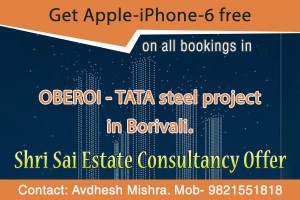 The articles were deleted in the draft, implying the new law will likely take effect on Jan 1, 2016.

The amendment will not affect the welfare enjoyed by the elderly whose family abides by the current family planning law, parents who have only one child and parents whose only child is disabled or deceased.

While clarifying the draft, Li said people who have been receiving rewards and assistance before the law was amended will continue to receive it afterwards.

The draft also allows couples of a reproductive age to make their own choice whether to adopt contraceptive methods. The draft no longer stipulates that couples shall accept technical services and guidance for family planning.

Medical institutes will also be able to employ assisted reproductive technology after being authorized based on their personnel, facilities and ethical management, according to the draft.

Trade of sperm, ovum, cytula and embryo is forbidden. Surrogate pregnancy in any form is not allowed. Those involved in such actions would receive punishment ranging from warnings and fines to criminal penalties, according to the draft.

China’s family planning policy was first introduced in the 1970s to rein in its surging population.

Since its implementation, the policy has resulted in an estimated reduction of some 400 million people in China, but it was also blamed for generating a number of social problems, mainly a decreasing labor force and an ageing population.

In 2013, China relaxed its birth rules, allowing couples to qualify for a second child if one of the partners was an only child.

The one-child policy was abandoned at the Fifth Plenary Session of the 18th CPC Central Committee held in October this year.

The change of policy is intended to balance population development and address the challenge of an ageing population, according to a communique issued after key meeting.

Experts believe that being able to have two children will benefit about 100 million families around the country.

The change in policy is expected to contribute an additional 30 million to the labor force by 2050 and a decrease of 2 percentage points in the Chinese population’s share of the elderly, said Wang Peian, deputy head of the NHFPC, in a press conference held in November.

The total population will slightly increase, reaching its peak at 1.45 billion in 2029, Wang said.

Adopting the two-child policy is also expected to boost China’s economic growth rate by about 0.5 percent, he said.