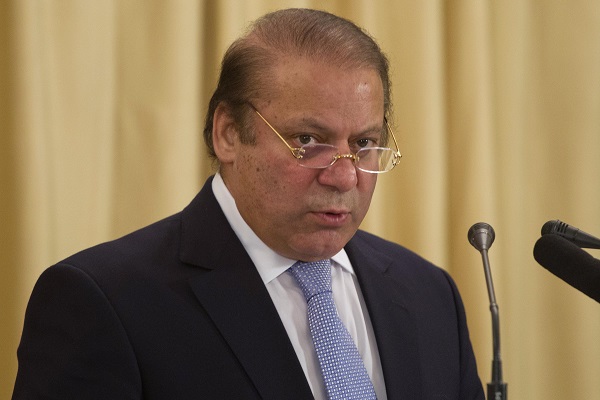 NAWAZ Sharif, Pakistan Prime Minister has stopped his ministers from giving anti-India statements. The ministers and senior officials had been asked not to issue any statement that could damage the peace process.

An interaction between Nawaz Sharif and Indian Prime Minister Narendra Modi in Paris and subsequent meeting of the National Security Advisors in Bangkok set the pace for improvement in the bilateral ties. External Affairs Minister Sushma Swaraj also visited Pakistan on December 8 to attend the Heart of Asia conference. It is expected that Sharif and Modi will meet again in Switzerland in January. The two leaders will be together on January 20 to attend the 46th annual meeting of the World Economic Forum (WEF) in Davos-Klosters.

According to media reports, Sharif has asked the close aides and cabinet members to promote peace. He wanted to give top priority to Kashmir, terrorism and trade when the two sides discuss peace. Analysts said it was a positive development that Pakistan and India agreed to resume comprehensive dialogue to resolve all outstanding issues.