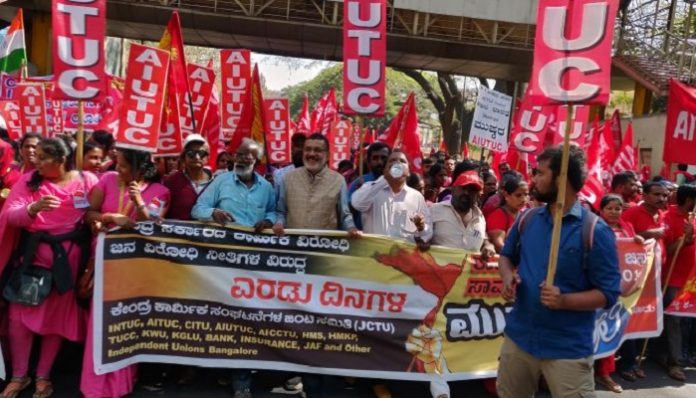 Since last few days, the Leftists, the liberals and the Pseudo – Seculars have hijacked the media narrative in this country. They have amplified the media narrative to show that the vast majority of the country is unhappy with Modi Government and their Nationalist and Economic Policies. After Modi Government’s resounding success in abrogating Art. 370 and Ram Mandir verdict, which was accepted by the whole country, without any violence, these Pseudo Secular libtards felt the narrative was slowly slipping out of their hands.

Therefore, when Modi Government revamped its manifesto to give an additional path to India’s Citizenship for persecuted minorities in Pakistan, Afghanistan and Bangladesh, these Anti – National elements used it as an opportunity to target this bill as being against Muslims of India. They used their paid stooges in the media as well as their hold on Social Media and a few communist-backed educational institutions to create an atmosphere that Muslims were being targeted and victimised by introduction of Citizen Amendment Act. Therefore, to create an atmosphere of uncertainty in the country and to reclaim the narrative and show their strength to the Government, these communists and liberals decided to call for a Bharat Bandh.

These people used their well-oiled media machinery and tools to try and show that the whole country was against the Government and were claiming that 25 crore people were supporting the Bandhs. The left backed unions also decided to take part in the Bandh, allegedly to oppose this Government’s Anti People Agenda. The Social Media, TV and Print Media continuously ran shows and articles on how the whole country is apparently against Government.

However, on the day of the Bandh, everything fell flat on its face. The Bandh’s effect across the country was largely non-existent. Even the call by unions for Bandh went unheard, and none of the offices or transportation was shut. In fact, it felt like just another normal day. The media tried its best to play up the success of the Bandh, but it failed miserably. There was no support whatsoever for the Bandh on the ground.

This goes on to show that the public, in general, has become smarter and is aware now. So when Anti – Nationals and Leftists use media as a tool to portray fear and crisis in India, no one pays attention to it anymore. Even the Muslims have slowly understood that the new Act does not affect them in any way and is not meant to target or victimise them. The support for the Government, therefore, has been stronger than ever before. The failure of the Bandh, therefore, was a slap on the face of the Opposition, and one hopes that they realise that the people now see them for what they exactly are – Anti – Nationals.