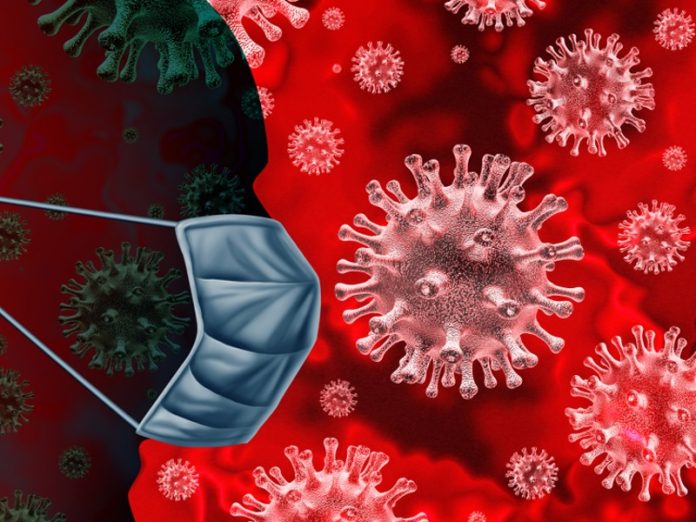 THE relaxations announced by the government during Covid-19 lockdown will come into effect from Monday. These relaxations were announced by Prime Minister Narendra Modi in his address to the nation on April 14 when he extended the lockdown till May 3.

PM Modi had said that these relaxations will be conditional, and asked countrymen to ensure the coronavirus disease doesn’t spread.

Here is a list of all that is going to be available from tomorrow:

Private vehicles: The Home Ministry which released the guidelines after PM Modi’s address, permitted taking our private vehicles but only during emergencies like going to a veterinarian doctor. While two people – driver plus one passenger at the back seat – are permitted to go out in a four-wheeler, only one person is allowed on a two-wheeler.

Cab services: Taxis, autorickshaw and cab services are shut till May 3. However, if your bike or scooter needs to be repaired, mechanics will be available.

Offices: The government has announced staggered shifts and lunch breaks for offices. The guidelines also say that people will have to maintain a distance of 10 feet while working in offices, and face masks will be compulsory. The government has allowed homemade face masks too – something PM Modi used while addressing the nation. While IT companies have been allowed to call 50 per cent of the staff to offices, other sectors have been allowed 33 per cent of workforce. Among other measures announced by the government, more than four people should not been allowed in office lifts, and only big vehicles are meant to be use during pick and drop of employees so that safe distance can be maintained.

Who will work from home: People aged 65 or more, and those with children aged five years or less. Offices have also been asked to install thermak screening and hand sanitisers.

Agricultural activities: Packaging and marketing of food products allowed, but the companies involved in this business will have to follow social distancing. Brin kilns too have been allowed to operate.

Services: Electricians, plumbers motor mechanics, carpenter, courier services have been exempted from lockdown and can start operations from tomorrow. The cable and DTH workers will be allowed to carry out repair and augment supplies.

Essential services: Banks, ATMs, post offices, petrol and CNG pumps, hospitals, nursing homes, laboratories, medical equipment centres will continue to operate the way they have been since the lockdown began. Ambulances, doctors and scientists are allowed to cross over from one state to another.

These relaxations are, however, not allowed in areas identified as Covid-19 hotspots.