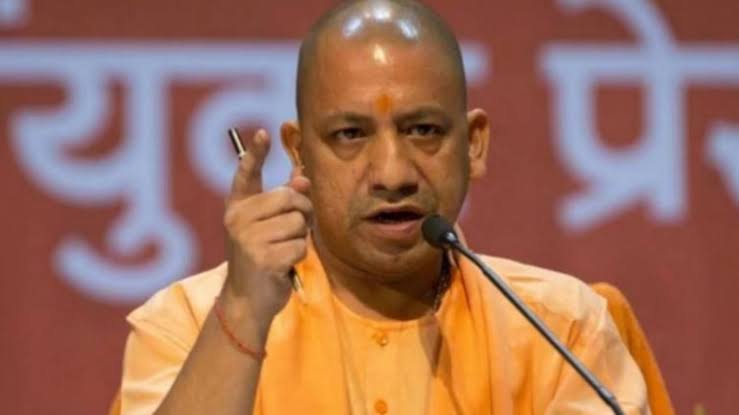 UTTAR Pradesh Chief Minister Yogi Adityanath has set up a committee to probe ways to provide employment at the local level to over five lakh migrant workers who have come from other states.

The committee will suggest ways to provide employment under the ”One district, One product” (ODOP) scheme and also arrange for loans through banks.

The Chief Minister further asked the committee to organise ”Rozgar Mela” after the lockdown is lifted.

The Chief Minister said that women”s self-help groups will also be involved in this exercise to create maximum employment.

The marketing of the products will be done through the ODOP scheme.

According to the government spokesman, the Chief Minister, while addressing a meeting of Team 11 officials on Sunday, further said that the doorstep delivery of nutritious food for children, girls, pregnant women and young mothers should be ensured during the lockdown period.

The Chief Minister underlined the need for increasing testing of corona suspects and keeping shelter homes ready for them. He said that all those coming from outside the state should be quarantined for the specific period in order to check spreading of the virus.