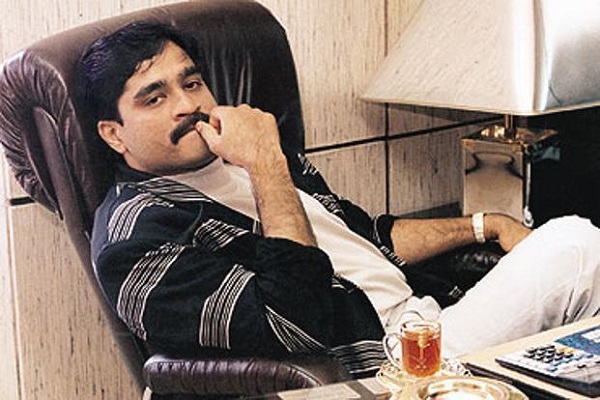 SUPREME Court lawyer and former BJP leader Ram Jethmalani claimed that he met underworld don Dawood Ibrahim in London. Dawood expressed his wish to surrender to India, but the then Maharashtra chief minister Sharad Pawar had rejected the offer.

According to media reports, Jethmalani said Dawood told him that he was not involved in the 1993 Mumbai serial blasts and was willing to return to India to face trial but feared threat to his life. The CBI had alleged that Dawood Ibrahim conspired with ISI to carry out serial blasts in Mumbai in March 1993 in which 257 people were killed and property worth Rs 32 crore damaged.

Jethmalani claimed that Dawood feared returning to India because he wasn’t ready to languish in prison and instead sought house arrest. The underworld fugitive’s demand included that he won’t be subjected to any third-degree torture if he surrenders at all.

However, Nationalist Congress Party (NCP) President Sharad Pawar has admitted that Jethmalani approached him over Dawood but claimed that the senior lawyer didn’t want Dawood to be arrested.

Jethmalani rubbished reports published in a leading English newspaper that he met with Dawood’s close associate Chhota Shakeel in London.

The issue has once again come to fore with Union Home Minister Rajnath Singh indicating that the BJP-led government would pursue the matter with Pakistan for Dawood Ibrahim’s hand over.