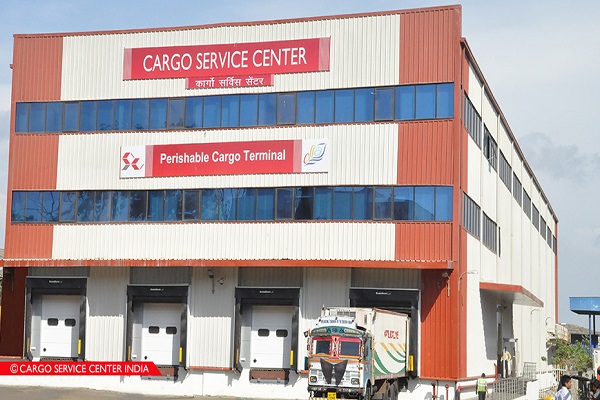 THERE is an embargo for clearance of Household effects sent by NRI’s particularly those residing in Middle- East to their dear ones all across India by custom officials at Mumbai Airport. The embargo continues till date and reliable sources claim that it has been extended by another weeks. The embargo is in force for consignment arriving at Mumbai Airport only; elsewhere in India the clearance is on.

According to source there was a seizure by Custom officials of a baggage containing three kilo of gold estimated value Rs. eight crore, and also an unconfirmed report of seizure of spare part for a gun as recent as last week , the origin of the cargo was from a Middle-East country.

On an average about 500 consignments are cleared daily at Sahar Cargo complex, but now in view of the embargo the clearance has stopped completely leading to stockpile of baggage at the custom warehouse.
NRI, use the Air Cargo mode to send personal household items to their dear ones in India, the items include chocolates and other perishable items apart from other electronic and household items. In view of embargo since last two weeks the baggage are lying unattended at the custom warehouse raising fears that the perishable items must have been spoiled.

The embargo has been enforced by Custom Commissioner in view of regular illegal consignment of gold smuggled in the guise of household items.

Speaking to ABI a custom official said, an international courier company claiming to be world largest, operating with well trained staff and having high standards of safety was used to smuggle in the contraband. As a knee jerk reaction since last week a hundred percent examination of each and every baggage as a precautionary measure to detect illegal smuggling is in place.

The repeated violation has however raised concerns over the mode of baggage check employed by International Courier Company and local custom office. Connivance with the courier company staff cannot be ruled out. A thorough investigation of facilities is the need of the hour. Lax checking would allow free flow of contraband items including drugs.

The continuing embargo has hit the cargo clearing business and logistic operators hard as many of them who are daily wage earners; though they support the measure taken for detecting contraband items they want an early resolution to the issue.

Meanwhile the families await their gifts with anxiety.