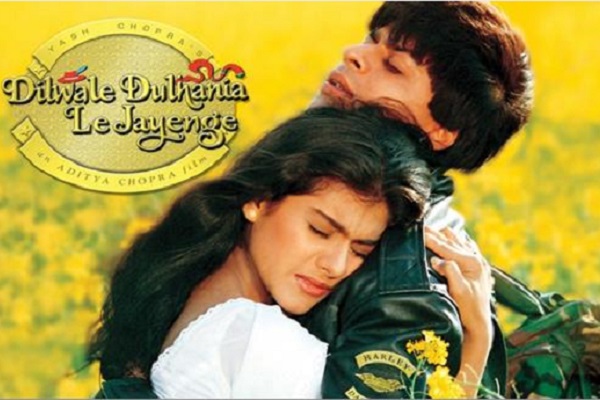 AFTER a historic 1000 week run, Dilwale Dulhania Le Jayenge (DDLJ) made its final curtain call at the iconic Maratha Mandir on Thursday.

Post the 1000 week celebrations last December, the theatre had requested Yash Raj Films (YRF) to prepone the DDLJ morning show to 9:15 AM instead of 11:30 AM as it was becoming difficult for the cinema to accommodate multiple new releases every week with just 3 regular shows.

Of course YRF obliged from 13th February 2015. However, while the theatre management was happy to continue the film for as long as it continued to draw in the audiences, owing to logistical issues of their staff having to work inordinately long hours to accommodate an additional early morning show, it was mutually decided to end the films historic & record breaking run.

After playing for 1009 uninterrupted weeks, the films unprecedented performance has come to an end at the Maratha Mandir. The film played out in the 9:15 AM show on Thursday for the last time at the theatre.

However, this endearing and endless romance will continue to live in our hearts forever…