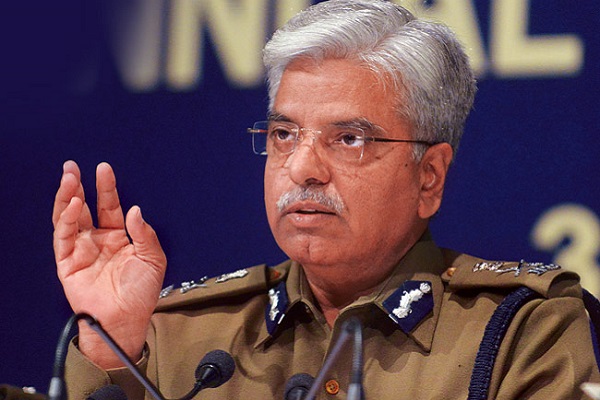 THE crime branch of Delhi police have arrested on Thursday five people for leaking confidential government documents to energy consultants and corporates. The information was allegedly shared with corporate houses and had details of policies used for oil exploration, pricing as well as imports.

According to media reports, there are two officials among the arrested accused. Three police teams are carrying out raids across Delhi and more arrests are likely.

Delhi police commissioner B S Bassi told media persons that those who received the classified information have also been identified and are being questioned. Preliminary investigations reveal that the information had been obtained by certain independent energy consultant and energy companies.

The accused used to enter the ministry using false papers and photocopy or steal documents to sell them to interested people. One of them forged an ID card and also got himself government stickers on his vehicles.