Home Corruption Discrepancy Worth Over ₹650 Cr: IT Dept on Taapsee, Anurag Raids 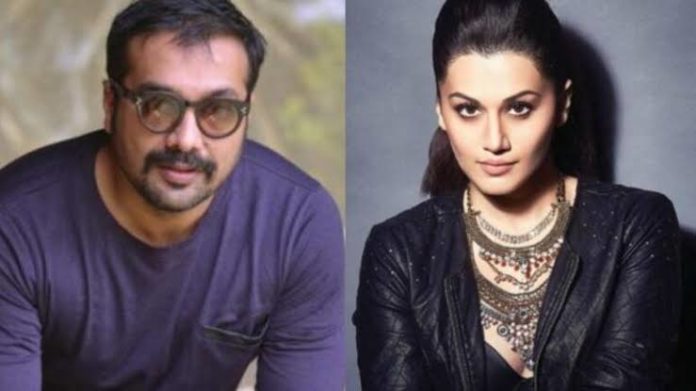 THE Income Tax department said on Thursday, 4 March, that it found a discrepancy and manipulation of income worth over Rs 650 crores while conducting searches at various places linked to actor Tapsee Pannu, filmmaker Anurag Kashyap, the production house Phantom Films and two talent management companies, as per a report by ANI.

There was also huge suppression of income compared to the actual box office collections, the IT department added. Discrepancy of around Rs 300 crore has been unearthed, the department said.

According to the ANI report, details about the searches were given by the Income Tax officials. They reportedly said that the production house staff could not explain a discrepancy of Rs 350 crore.

The officials also told ANI that they found evidence related to manipulation and under-valuation of share transactions of Phantom Films amongst the film directors and shareholders, having tax implication of around Rs 350 crore. Evidence of cash receipts by the leading actor amounting to Rs 5 crore has also been recovered, they further said.

In addition, non-genuine/bogus expenditure to related concerns by the leading producers/director having tax implication of about Rs 20 crore has been detected, ANI quoted the IT department as saying.

The Income Tax department officials said that the investigation is on, adding that search operations are being conducted at Mumbai, Pune, Delhi and Hyderabad.

On Wednesday, 3 March, Taapsee and Anurag were questioned by IT officials. Their properties were also raided.