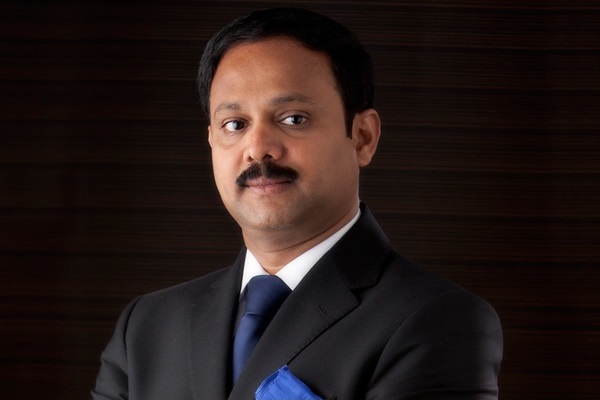 ERAM Animation Lab (EAL), Cochin is gearing up for ‘Save Mother Earth’, an All India Campaign targeting schools, and through students and teachers, the wider public.

According to a communication from the EAL, the campaign will initiate the beginning of a global, first-of-its-kind campaign in partnership with the United Nations to spread awareness about humanitarian concerns such as Public Sanitation, Environmental Protection, Human Rights and Social Development.

The EAL-UN campaign is based on the sustainable development goals that are currently being discussed at the UN and which will be endorsed by the global community in September 2015. The six essential elements that will support the SDGs are: Dignity, People, Prosperity, Planet, Justice and Partnerships. Based on these essential principles, the ERAM-UN partnership will create innovative strategies at changing public attitudes to create a better planet and a better tomorrow, it said.

One of the elements in this partnership is the ‘Save Mother Earth’, which is envisioned as a global campaign to promote awareness of issues related to the Earth. The campaign will primarily target schools with the belief that awareness, in the hands of existing and future generations, can lead to a better world. However, there will also be a wider public information campaign that will target multiple audiences.

In a country like India, about 1000 children under the age of 5 die every day due to diseases caused by improper sanitation. With this alarming concern in mind, ‘Public Sanitation’ has been identified as one of the key focuses of the campaign this year.

The young, creative and energetic students of today are the ones who hold the potential to become the eco-warriors who will help build a better tomorrow. Their contributions can help minimize the problems caused by improper sanitation, global warming, pollution and other threats against the environment.

In order to encourage schools to implement such positive steps, prizes will be awarded at the national level to the schools that are most pro-active in promoting proper sanitation, hygiene and eco-friendly practices. The winners will be honoured in Delhi on April 22. 2016 – the next Earth Day, in the presence of UN officials, central ministers and diplomats. In Kerala, prizes will also be awarded at the district level, the communication added.