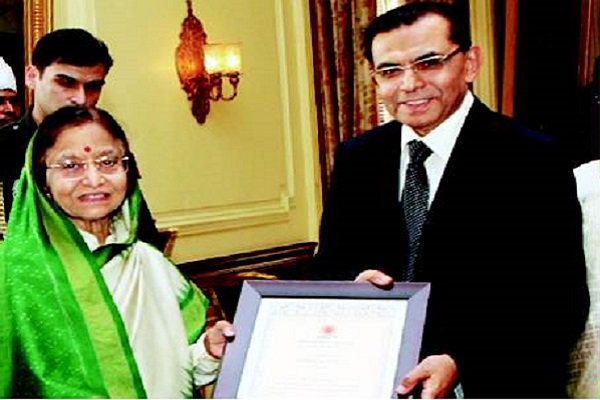 THE ugly face of Runwal builder and developer, a prominent name in real estate world in Mumbai, has been exposed. The Runwal builder has disconnected the electricity and water supply to Birla colony at Bhandup to occupy the land. The builder has also appointed goons to torture the residents and molest the girls.

Subhash Runwal, the owner and chairman of the company, had purchased The Indian Smelting & Refining Company Limited, Bhandup (west) on August 1, 2012. The company, which was owned by the Birla group, was established in 1946. It is spread over 14 acres and has 800 workers, including office staff. At first Subhash Runwal announced that he would not shut down the company. Later he announced that as his expertise was limited to construction, he would construct a tower on the company land. On December 2, 2012, Subhash Runwal made a Voluntary Retirement Schemes (VRS) offer of Rs 50 lakh and an apartment to each worker and sought the workers’ signature on the agreement. As the workers were not educated, they believed their union leader M A Patil and signed on the agreement paper. No one told them that what the contents of the paper were. Workers were shocked when Runwal began distributing only between Rs 6 lakh and Rs 16 lakh under the VRS to the workers. 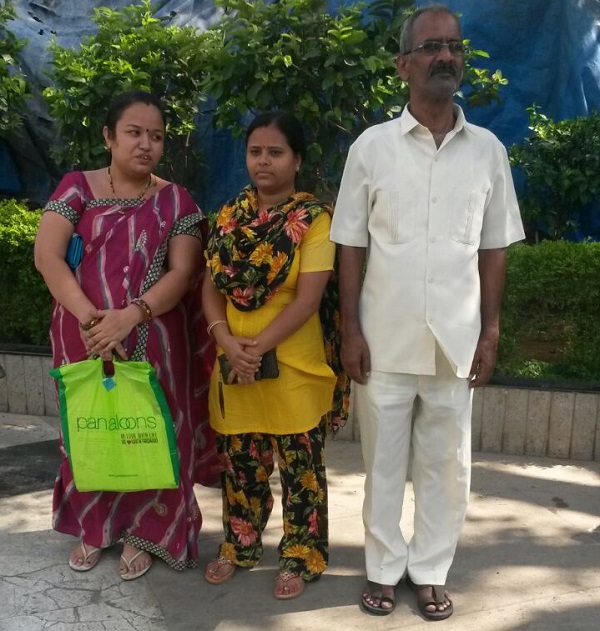 “We were shocked when Runwal forcibly took signature on agreement. He distributed cheque of Rs 6 lakh to Rs 16 lakh only. Our union leader was also in favor of Runwal,” said Indrajit Singh, leader of a unit. The workers were also asked to vacate their homes in the colony of 77 flats allotted by the previous company.

As Runwal failed to fulfill its commitment, workers refused to vacate the colony. On June 25, 2013, the residents of Birla Rahivasi Sangh were surprised when they saw that Shiv Sena leader Bhau Korgaonkar’s 50 men entered in the colony introducing themselves as scrap dealers. A little later they showed their real face and started thrashing the residents and demolishing the colony. The residents rushed to Parksite Police Station but in vain. The police had already been “managed”, and refused to register an FIR against Subhash Runwal and Bhau Korgaonkar. After a lot of effort by NCP leader Sanjay Dina Patil, the police registered an FIR after six hours. 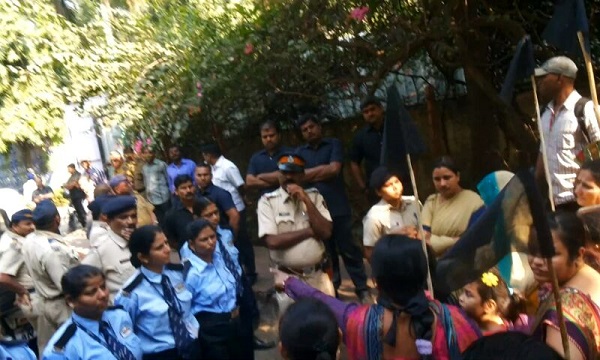 Inhuman and ugly face of builder

The colony residents have been facing various kinds of tortures and insults. Runwal builder, who is recognized by Maharashtra government, has deployed security guards and goons at the entrance of the colony. The residents allege that these goons are not allowing milk, newspapers, ration, autorickshaws and relatives inside the colony. Even sick people are stopped at the gate and ask to go home on foot. This is happening even though the residents’ homes are more than 1km away from the gate. On several occasions the goons have molested girls and women. They pass lewd comments at them every day. 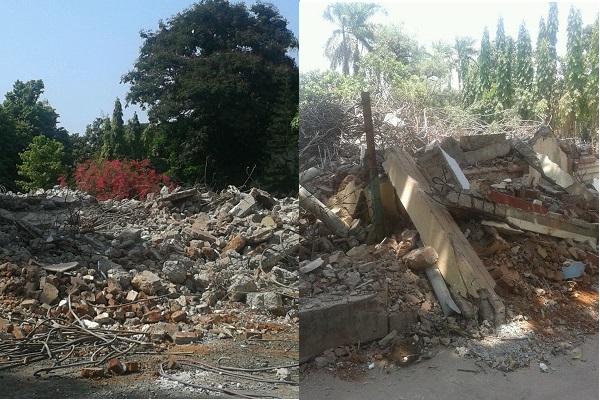 As if this were not enough, the builder has cut water supply and electricity connection to the colony. From June 1 to June 13 the electricity was totally cut. Builder has appointed a man Pandu Patil especially to cut the power and water supply and he cuts the power and water per day for 6 to 8 hours continue. The goons have also damaged streetlights. The helpless residents approached the Small Causes Court against power and water cutting. On September 2014, the court ordered that the situation be maintained as it was and that power be restored. But Runwal does not care about the court order. The power cuts continue. Students cannot study for their exams because of this. In January, residents also filed a contempt of court petition and also sought action from court under MESMA.

All Builders and developers are CHOR

Runwal builders and developers have a history of acquiring a running factory and then shutting it down and converting it into posh high societies. Winning awards from Rashtrapati on the cost of peoples living? Is it justified? You decide.

Take a good lawyer and fight a case

So.sad ……,runwal big developer doing like this with a poor people not getting digested

This is not new, Runwal builders had duped so many others in other projects as well.

Fight against him and teach him a good lesson .

Y not approach the Chief Minister of Maharashtra or the Police Commissioner of Mumbai,I am sure there could be a solution.

[…] dated May 23, 2015, and June 4, 2015, highlighted the irregularities in the Runwal project (“Runwal builder cuts water and power supply to occupy land, goons torture residents and molest girls”) and the protest held at Housing Minister Prakash Mehta’s residence over terror and torture […]

Not only with poor people and home buyers..runwal builders hav also cheated broker and property consultants by now paying brokerage to them…