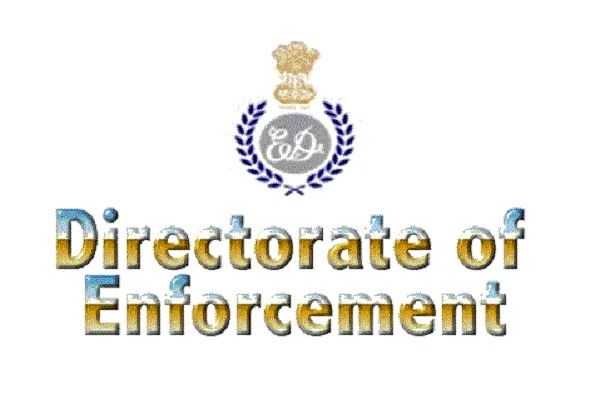 JP Singh, a joint director at the Ahmedabad office of the Enforcement Directorate (ED), who is under the CBI scanner in a Rs 15 crore bribery case, recently met the wife and the cousin of top bookie Mukesh Sharma at his hometown Hardoi in Uttar Pradesh. Sources said Singh plans to make no less than Rs 100 crore from the investigation.

JP Singh’s father-in-law SKS Somvanshi, a former IRS officer of the 1978 batch, allegedly served as the middleman in the exchange of money, and Rs 15 crore was handed over to him in Delhi by hawala dealers and tax consultants for extending relief and favours to suspects.

The Central Bureau of Investigation (CBI) has registered a case against JP Singh and several as-yet-unidentified officers. These officers allegedly demanded and accepted huge amounts as bribes while heading the investigation into the Rs 2,000 crore IPL betting scandal and Rs 5,000 crore money laundering case in Gujarat.

JP Singh also demanded Rs 5 crore from Ulhasnagar-based cricket punter Anil Jaisinghani to not to arrest him in the case. Jaisinghani is currently wanted in the case and doing all he can to prove he is innocent.

JP Singh came under the CBI scanner after the ED alerted the investigative agency. Sources revealed that Karishma Jaisinghani, wife of Anil Jaisinghani, and her daughter Aniksha met Enforcement Directorate Director Karnal Singh in New Delhi last week. They narrated the entire episode of how a Mumbai-based DCP (not on duty), Amar Jadhav, was trying to frame her husband in the betting racket. After a 50-minute meeting Karnal Singh assured her of justice. Karnal Singh contacted the CBI director and requested an investigation. The CBI had kept JP Singh’s mobile phone usage under surveillance. It was found that JP Singh demanded a bribe of around Rs 15 crore from a person involved in an IPL betting case.

He plans to extort Rs 100 crore from bookies.

The CBI carried out searches on Wednesday at five places, including the ED office in Ahmedabad and residences of JP Singh and additional directors Sanjay Kumar and P S Srinivas, both ED officers in Ahmedabad, and SKS Somvanshi in Delhi.