Home Crime Eight drunk men thrash policeman in Kalyan for not letting one of... 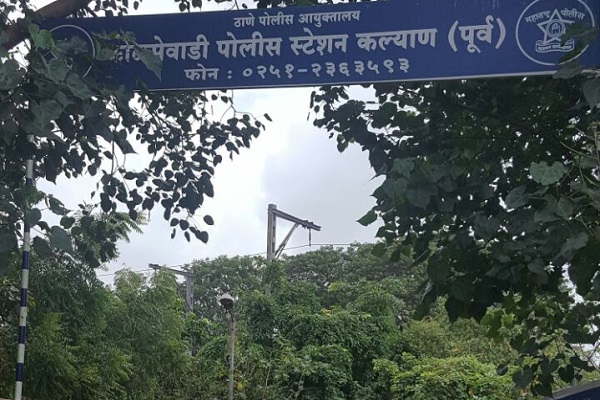 FIVE drunken men were arrested for thrashing up a policeman in Kalyan. The policeman, Satish Raghunath, Desai had forbidden a drunken man from urinating on his car. Three other men involved in the offence escaped. The incident took place around1.20am on August 13, 2016, in front of Rangeela Bar, Haji Malang Road, Kalyan (East).

Satish Desai, a police naik attached to Kolsewadi police station, Kalyan (east), Thane district was performing his duty. He found Rangeela Bar open beyond the time limit. As he tried to enter the bar, he saw a man, Karan Chaudhary, relieving himself on his car. Desai reportedly asked him to stop. Karan and his friends got angry. They abused and thrashed Desai. They tore his uniform and pushed him down. They also damaged the car of Desai.

Speaking to ABI, senior police inspector Kalyanji Gete confirmed the incident. “Five men have been arrested and three men are on the run,” he said.