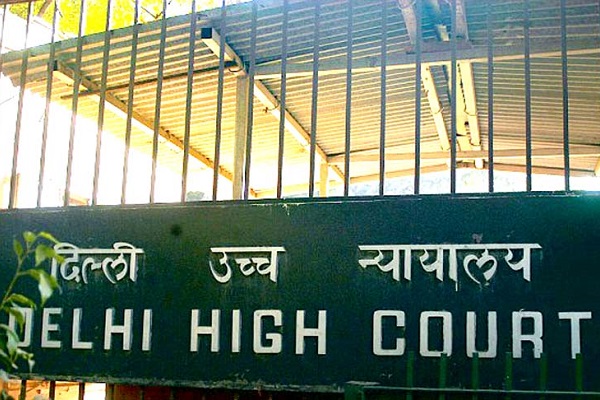 THE Delhi High Court in Santosh Sahay vs Hanuman Sahay, has held that if a false character assassination allegation is made by either spouse, it would invariably constitute matrimonial cruelty to entitle the other spouse to seek divorce. The Bench comprising Justice Pratibha Rani and Justice Pradeep Nandrajog was hearing an appeal filed by the wife against the decree of family court granting divorce on the ground of cruelty. It found in the written statement that the wife had alleged the husband to be having an illicit relationship with a woman, but in the FIR (in the 498A case the wife filed against husband) the lady was referred to be a teacher in the same school where the husband was working, without disclosing her name.

“No evidence was led by the respondent/wife to bring on record that some lady was living in the same house along with them as his ‘Dharam Behan’ or that after 3-4 months, her husband established illicit relationship with her. She has not led any evidence in support of these allegations or confronted the husband during his cross-examination. The legal position is well settled that making of allegations against the spouse assassinating his character amounts to mental cruelty,” the Bench said. It observed that in the instant case, the wife had branded her husband as a drunkard, who was leading an adulterous life. The husband pleaded that he felt like committing suicide when his wife made such type of accusations despite he being a non-smoker and teetotaler, but he desisted for the sake of his son.

Dismissing the appeal, the Bench held as follows: “The disgusting accusations made by the wife against the husband of he being in illicit relationship, referring him as a drunkard are serious in nature, assassinating his character and harming his reputation as a teacher. She has failed to prove any of the above, but yet is resisting the divorce which, if accepted, would make life of the two even more complex and unbearable. The allegations made not only in the written statement, but also in the FIR against the husband and his entire family have the effect of causing mental cruelty to him and his entire family. It is now beyond cavil that if a false character assassination allegation is made by either spouse, it would invariably constitute matrimonial cruelty to entitle other spouse to seek divorce.”
By: Live Law News Network