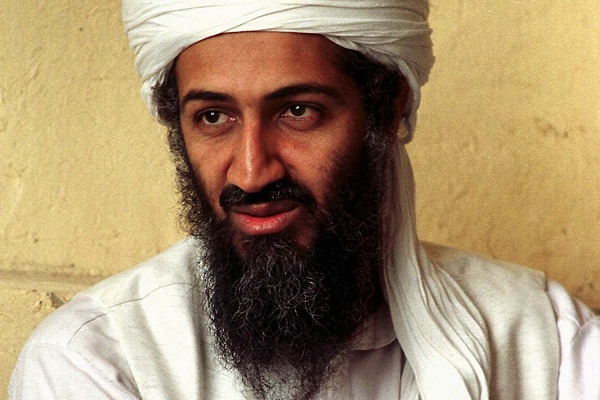 FORMER Pakistan Inter-Services Intelligence (ISI) chief Lt. General (retired) Hameed Gul has said that al -Qaeda chief Osama Bin Laden died in 2005, and not in the US Navy Seals raid in Abbottabad. Earlier, in an interview with Russia’s Channel One, Berkan Yashar, who is also a Turkish politician, had said the US has not killed the al-Qaeda leader.

According to media reports, on Monday Gul told a top media house that, “In my opinion Osama was not there (Abbottabad). He died a natural death in 2005.” The former ISI chief added that the truth would come out about the May 2, 2011 Abbottabad raid.

Remember, the US military said that after the killing, bin Laden’s body was flown to Afghanistan for identification and then buried in the sea within 24 hours.

On May 2, 2011, Washington announced that Bin Laden was killed by US forces in his compound in Abbottabad, Pakistan.

The statement came four years after the US reported that its Navy Seals killed Osama bin Laden in a raid on his compound in the garrison city of Abbottabad in Pakistan’s Khyber-Pakhtunkhwa province.

During the interview Hameed Gul also said those who sheltered Muttahida Qaumi Movement (MQM) Chief Altaf Hussain will be questioned.

According to Gul Benazir Bhutto was killed because she was sincere with Pakistan. Speaking regarding former President General (retired) Pervez Musharraf, Gul said that he has inflicted the most damage to Pakistan.

He went on to say that Musharraf double crossed the US as he deviated from the Kashmir policy. Gul added that Musharraf also pushed into the back burner the Afghanistan issue.