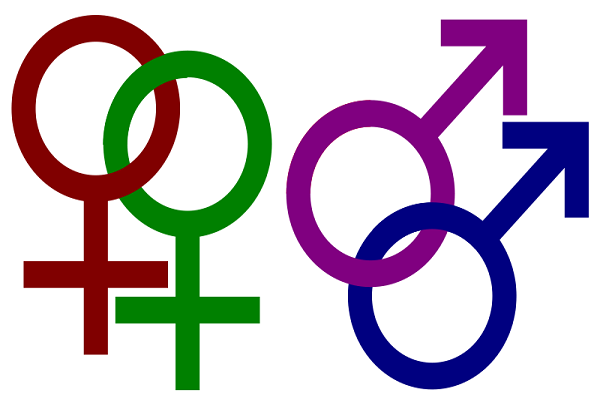 FORMER advertising agency head and a politician Hasebe, became its new mayor on Monday in Tokyo, media reported. He ran as in Independent candidate.

43-year-old Hasebe is known for his successful proposal to recognise same-sex unions in Tokyo’s Shibuya district. On March 31, the City Council passed an ordinance making Shibuya, Japan’s first municipality to move toward equal recognition to homosexual and heterosexual unions. Though certificates issued by Shibuya consider same-sex unions as different from marriage and are not legally binding, they do guarantee a status similar to that of marriage in regards to tax benefits and social services, among others.

According to media reports, the final results of Sunday’s district office elections revealed that Hasebe garnered more than 25,000 votes, around 40 percent of the total and around 3,000 more votes than the next candidate. Hasebe was elected to the Shibuya City Council in 2003.

SOME 3,000 people have marched in a gay pride parade in Tokyo as calls grow for Japan to legalise same-sex marriage after a lesbian couple held a symbolic wedding ceremony.

The crowd, mainly from the lesbian, gay, bisexual and transgender (LGBT) community as well as their supporters and sex workers, paraded through the capital’s entertainment and shopping district of Shibuya.

The annual parade came a week after a lesbian couple tied the knot in front of some 80 relatives and friends in Shibuya, although their marriage is not legally recognised.

The Shibuya district council voted earlier this year to issue “partnership” certificates to gay couples, the first such recognition of same-sex unions in Japan. Other municipalities are now considering doing the same.

The certificate will carry only symbolic significance, since the Japanese constitution identifies marriage as a union based on mutual consent of the parties from “both sexes”.

While Japan is largely tolerant of homosexuality, there is no specific legal protection for gay people.

Some people in the LGBT community in Japan have raised concerns that they may be prevented from visiting sick loved ones in hospitals or refused a tenancy because their relationship is not recognised.