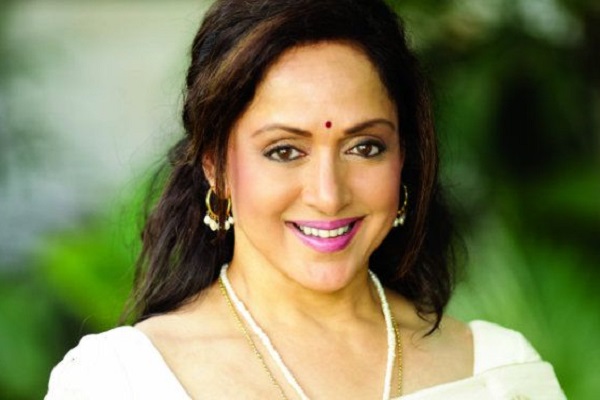 DAYS after being discharged from a hospital where she was undergoing treatment after a car crash, Bollywood actress and Bharatiya Janata Party’s (BJP) Member of Parliament (MP) from Mathura in Uttar Pradesh Hema Malini on Wednesday said that her heart goes out to the two-year-old girl who was killed in the accident in Rajasthan. Malini has spoken out on Twitter about the July 2 accident when her Mercedes collided with an Alto car, in Dausa Rajasthan killing a girl child and injuring 5 others.

However, blaming on girl’s father Malini said that if the girl’s father had followed the traffic rules, then the accident could have been averted.

Actor-turned-Politician 66-year-old Hema Malini who returned to Mumbai last week started by thanking people. Interestingly, she notes that it is her work as actor which has brought her ‘good will’. She doesn’t mention her work as a politician.