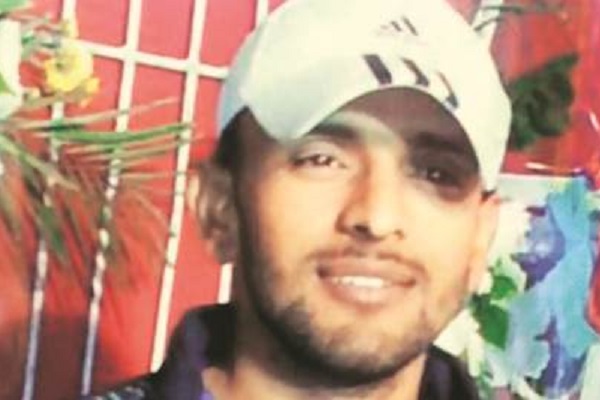 SANDEEP Gadoli, a wanted criminal from Gurgaon in Haryana has been killed in an encounter in Mumbai on Sunday morning. Speaking to ABI Gurgaon police commissioner Navdeep Singh Virk confirmed about incident. “I will share detail soon,” he said.

According to Mumbai police, crime branch unit of Gurgaon police got tip-off about Gadoli and his gang member’s location at Airport Metro hotel, near Leela Business Park in Andheri (East) in Mumbai. On Saturday evening Gadoli checked in hotel by name Rishabh Singh with two girls –one Indian and one was foreigner-claiming his family.

Gurgaon Police team reached the hotel before informing Mumbai police control room around 11am to nab Gadoli. When the police team entered room there was cross fire between the accused and police team. Two policemen (an assistant sub-inspector and Constable) and Gadoli got injured. They were rushed to nearby hospital where Gadoli was declared dead.

His two associates surrendered before police.

Gadoli carried reward of Rs 1.25 lakh and had 36 cases registered against him. He was named as “Haryana’s Dawood’ in state. He was wanted for several murders including the killing of municipal councillor Binder Gujjar’s driver in October 2015. He was reportedly running an extortion racket which targeted well known businessmen and bribed the Gurgaon police to turn a blind eye to it. His aide Sonu was arrested in Mumbai last month for sexually harassing a model.