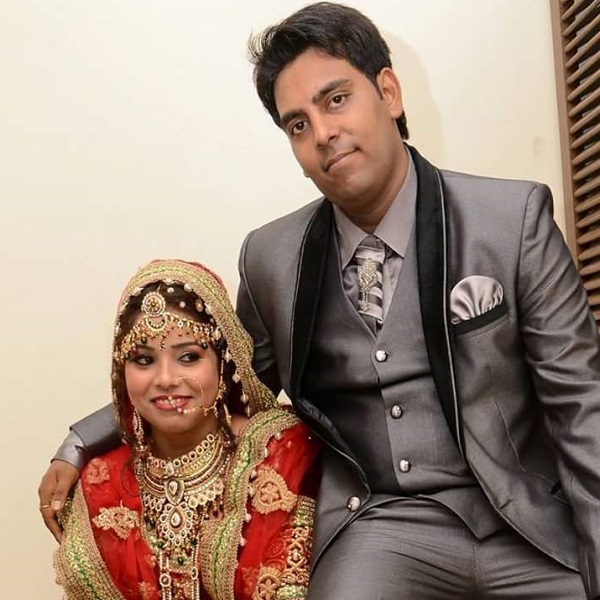 FRUSTRATED by the mental and physical torture meted out by her in-laws over trivial issues, a newlywed woman from Kalyan has alleged that her husband’s younger brother, Jitesh Tiwari, would sleep on her matrimonial bed. The in-laws tried to show that she was suffering from fits and on that basis tried to seek divorce.

According to Sujata, she married Mukesh Tiwari on May 7, 2014, in Kalyan. Soon after her marriage, her in-laws, especially her mother-in-law, began to torture her. She was taunted by the mother-in-law that she was very unlucky for the family. When Sujata tried to sleep, Sunita removed her bed sheet. She would push away with her foot the plate when the daughter-in-law sat down to eat. She would snatch vermilion and throw it.

“As if all this were not enough, my husband’s younger brother, Jitesh, was always sleeping on my bed. When I opposed him, he abused me in filthy language. My husband ignored my complaint,” Sujata said.

In 2014 Sunita forced Sujata to go on a fast without drinking water on Rakshabandhan, Teej, Janmashtami, Navratri and Monday in Sawan (the fifth month of the Hindu calendar). As a result, she fell unconscious.

The in-laws always tried to show that she was suffering from fits. However, they failed to prove that she was patient of fits.

The in-laws were unhappy as Sujata’s parents had not given enough dowry to satisfy them. They said they were reputable persons and builders in Kalyan.

To maintain his ‘reputation’, Omprakash Tiwari bought a second-hand Maruti Swift Dzire car and told his relatives that the car was given by Sujata’s father. Later they started torturing Sujata to pay the car’s price. They booted out Sujata from home and ordered her to come back with the money equivalent to the car’s price.

On March 13, Sujata’s mother and father went to her in-laws house. They begged them to accept their daughter, but the in-laws strongly refused. On March 19, 2016, Sujata went to her in-laws’ home but Sunita closed the door and refused to accept her inside the home as she had not come with the money for the car. When Sujata forced her way into the house, Sunita, Sumitra and Ranjana thrashed her badly. Fed up with it all, Sujata sat on a dharna in front of Omprakash Tiwari’s building materials shop. Sujata also complained on the police helpline number. The police appeared there and took Sujata to the police station. Sujata was admitted in hospital for three days and later the police registered an FIR.

This is an interim bail which is not confirmed yet. Victim must approach a High Court Lawyer (Practicing Lawyer) to seek justice through the assistance of Capable Advocate. Next date of Hearing is scheduled for the date 12/4/2016. All the best Sujata.

Drowry should be banned. Any persons demanding drowry should be arrested on non- bailable charges . herein the inquiry should be initiated against Police inspector immediately and penal action taken. At a letter date if it is priced that police has diluted the action than he should be dismissed and recovery of ill-gotten wealth should initiated.

This is shameful act how these people do such acts

Accusing anyone without proof doesn’t reveal the real truth. Let the court decide who’s guilty. Till then no one can be trusted. And let me tell you guys, whenever you search “498A” in Google, the first link you get is “Misuse of 498A dowry laws”. Nearly 80-90% of dowry cases are false.

Dear Friends Can We take initiative to flash such issues on Social Media, which may help this women and such examples will also help many more women. Pls try to use our network which will force the system to take immediate action.