Home Entertainment If I were a media person, I would have slapped Dhoni right... 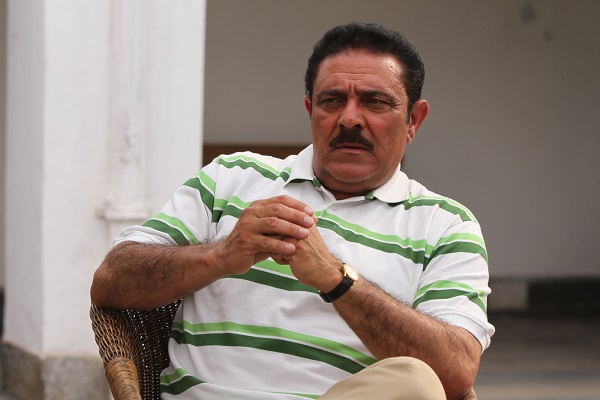 “HONESTLY, if I were a media person, I would have slapped Dhoni right there,” said Yograj Singh, former India cricketer and father of Yujraj Singh.

According to media reports, in an interview to a Hindi TV News Channel “India News” Yograj laughs at media for giving him (Dhoni) so much hype. “Honestly, if I were a media person, I would have slapped Dhoni right there,” said Yograj.

Recently Yogiraj had blamed on Dhoni for not picking Yuvraj in the 2015 World Cup squad. Yograj Singh has continued his verbal attack on Dhoni and has called him “arrogant” and drew comparisons with Ravana.

Yograj described Dhoni as a “terrible person” and said he will “suffer some day” just like Ravana.

Dhoni and Yuvraj are now preparing for the 8th edition of Indian Premier League (IPL-8). Yuvraj was bought for a record Rs 16 crores by Delhi Daredevils (DD). Dhoni is the captain of Chennai Super Kings (CSK). IPL-8 starts on April 8.

Yograj blamed on Dhoni stating that in the 2011 final, Yuvraj was going to bat but Dhoni stopped him and went to bat and became a hero. Why didn’t he bat at No. 4 this time? Why did he go at No. 6? If he considers himself great then he should have batted at No. 6 and guided India to a win against the Aussies,” he said.