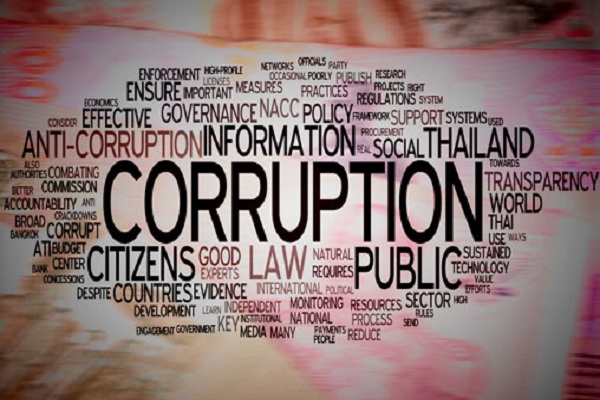 THE Special Judge for Central Bureau of Investigation (CBI), Mumbai, R. N. Joshi on May 8, 2015 convicted Ashokkumar Purwar, Ex-Commissioner, Income Tax, Mumbai and his wife Chhaya Purwar for the offences punishable under section 13(2) r/w 13(1)(e) of the Prevention of Corruption Act, 1988 and under section 109 of Indian Penal Code.

According to I-T official Ashok Kumar Purwar is sentenced to three years simple Imprisonment and fined Rs. One lakh. On the non payment of the fine, he shall further undergo a simple imprisonment of six months.

Chhaya Purwar is sentenced to 2 years Simple Imprisonment and fined Rs. 50 Thousand. On the non payment of the fine, she shall further undergo a simple imprisonment of 3 months.

The CBI, ACB, Mumbai had registered a case of Disproportionate Assets against Ashokkumar Purwar and against his wife vide RC-51/2001 dated December 3, 2001. As per the registered FIR, the accused public servant was primafacie found to have disproportionate assets to the tune of Rs. 2.28 crores (about 400%) to his known sources of income. The public servant and his wife were found to be in possession of flats at Delhi, Ahmedabad, Indore and plot in Agra. He and his wife were also was in possession of Kisan Vikas Patras amounting to Rs 2.17 crores numerous branded watches valued to Rs. Five Lakhs and Shares, FDs worth Rs. Twenty Lakhs.

After conducting the investigation, chargesheet was filed against the accused public servant for possession of disproportionate assets and against his wife against for abetment. The Special Court upheld the investigation of CBI and convicted Purwar and his wife for amassing assets to the tune of Rs. 1.9 crores during the period from 1989 to 2001 which is disproportionate to his known sources of income (about 330%).

Ashokkumar Purwar, an IRS Officer of 1971, had served many places which included Mumbai and Ahmedabad in the capacity of Dy. Commissioner and Commissioner of Income Tax.