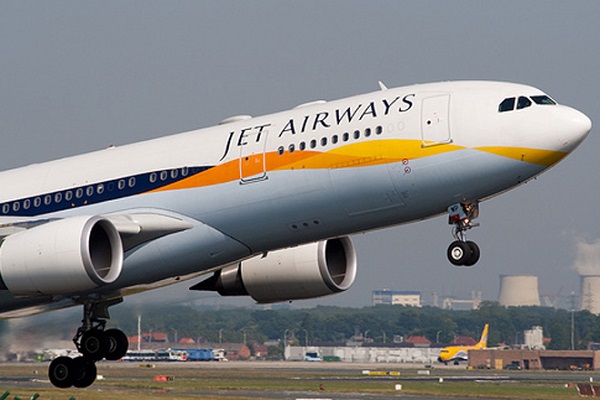 According to media reports Directorate of Revenue Intelligence (DRI) officials intercepted him while leaving the airport with five pouches containing 4.05 kg gold. Nadeem left the gold on the back seat of the bus ferrying passengers from the airline to the terminal. After the passengers got off, Nadeem hopped on, collected the gold and exited. He gave vague explanations to the bus driver.

Nadeem was promised Rs 75,000 if he could manage to sneak out of the airport the gold that had been smuggled into the country by a carrier from Dubai that evening and left in an airline bus. Interestingly, the Nadeem travelled business class as he enjoys the privilege of exiting the aircraft first. He was not on duty and should not have been there at the airport.

Nadeem, joined Jet Airways six years ago. He is said to have been part of the racket for about six months and removed 2-3 consignments a week, earning a minimum of Rs 1.25 lakh. He came in contact with the smuggling syndicate through a Keralite whom he met at a marriage function.