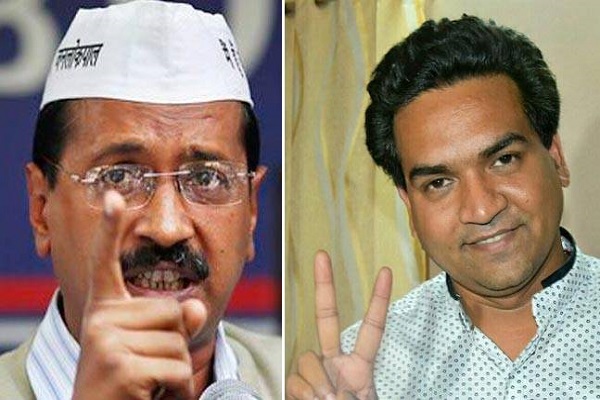 Kapil Mishra, who has been hurling allegations of corruptions almost daily at Chief Minister Kejriwal and other ministers, has alleged a 300-crore fraud in the purchase of medicines by the Health Department, which is led by Minister Satyendar Jain. He had complained to the Anti-Corruption Branch, which reports to the Union Home Ministry and has a history of acrimony with Kejriwal’s Aam Aadmi Party (AAP) government.

The allegations revolve around the government ordering free medicines for patients at all its hospitals in February.

Mishra claims that medicines worth crores were bought but they never made it to government hospital pharmacies and are lying unused in warehouses, some of which are being searched by police teams. He also said medicines that were not needed were bought.

Kejriwal’s recent surprise visit to the government-run Sanjay Gandhi hospital allegedly revealed a crippling lack of medicines and even basic facilities. The Chief Minister has recommended the sacking of the hospital’s top medical officer.

Mishra has alleged that the lack of medicines at the hospital reflect a larger scam in the procurement of medicines. Minister Satyendar Jain has denied the allegations.

Mishra, who was Water Minister in the Delhi cabinet, was sacked earlier this month and later suspended by AAP as he launched a fierce attack on Mr Kejriwal, accusing him of corruption.

Yesterday, as Mishra demanded a discussion in the Delhi Assembly on what he called various scams including the alleged medicine fraud, he was manhandled by AAP lawmakers and dragged out of the house by marshals.