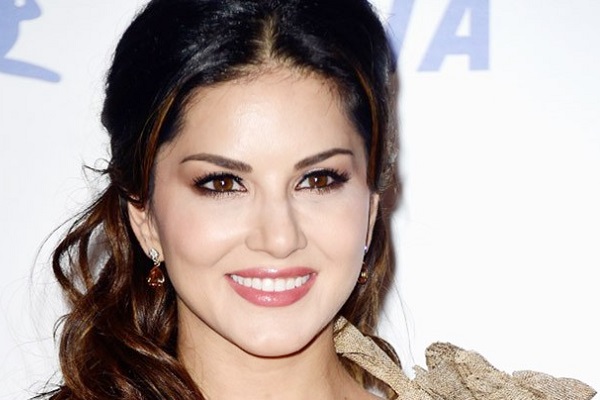 A storm is brewing over a New Year’s Eve party in the city featuring Sunny Leone, with a section of Kannada activists taking objection to it and demanding its cancellation. Following this, Home Minister Ramalinga Reddy has asked the police to take a call on whether or not to give permission to the event.

Activists from the Karnataka Rakshana Vedike Yuva Sene protested outside Manyata Tech Park on Friday against the event scheduled at White Orchid, inside the tech park, on December 31. They even threatened “mass suicide” if the organisers went ahead with the event.

The party is a DJ event featuring artistes, including Sunny Leone, Progressive Brothers, DJ Vilas Monnappa, and Kannada rappers All OK. According to a description of the event, it is an “experiment of EDM, Bolly with Kannada Rappers”. It also mentions that it is “specially designed for families and ladies too”. The tickets, for the event are being sold from ₹2,999 to ₹7,999 under different categories.

Harish, who leads the Yuva Sene, told The Hindu, “This will be a bad influence on the youth. We have nothing against the party but we do not want Sunny Leone to be part of it. As it is, last year too we have witnessed incidents where women were molested during New Year parties,” he said.

Commenting on the protest, Mr. Reddy said the police would take a call on the event. “There is a lot of objection to the event. The police will review it and take an appropriate decision.” he said. He, however, restrained from commenting on whether his office would permit the event or not.

‘No official intimation’
Meanwhile, the event organisers are at a loss with no official intimation about the status of their programme. “This is a private party meant for the family crowd. Her performance will feature Kannada songs too,” said Harish, managing director of Time Creations. He added that the police had not given any intimation to him about the development.

“Some officials I spoke to verbally expressed their inability to give permission for the event. They have not given anything to me in writing. I will meet the Police Commissioner and the Home Minister on Saturday,” he said.