The current lockdown, which has been going on since March 2020 has caused tremendous hardship to the common man. People have lost jobs, sources of livelihood, struggled to make ends meet, burdened with huge medical expenses and it has been a season of gloom for everyone. The poor and the middle class have seen their life savings wiped out and, in many cases, burgeoned and crushed under debt just to meet day to day expenses.

On the other hand, there are a few people who have used lockdown as a pretext and an excuse to loot and cheat people and make extraordinary profits through illegal means. Today, ABI exposes a few people, who, with the help of authorities and police officials, have conspired against the State and country, and encroached on Government lands in Vikhroli Constituency.

For years, Land grabbing and illegal encroachment has been a major social and criminal issue and States have often lost crores of rupees and lands to illegal land grabbing and encroachment. The Land mafia is a very powerful lobby that often works with municipal authorities and local police officials and ensures that they turn a blind eye. This seems to be happening at the moment as well.

The land mafia, in Vikhroli, consisting of criminals and social workers affiliated to political parties, have once again, under the garb of lockdown, when police patrolling and BMC actions were focused on controlling crowds and ensuring social distancing, have encroached on lands worth Crores.

Some of the lands that have been encroached are: 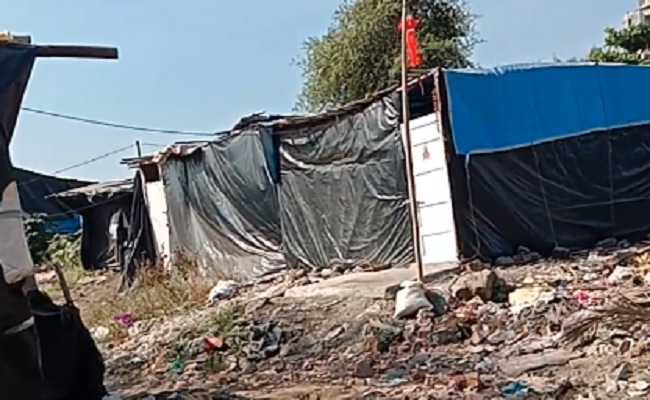 2) Around 40-50 huts and illegal shanties have come up at Salt Land, Tata Nahar, Near Eastern Express Highway, Bhandup (East), Mumbai. The illegal land grabbing and construction is still going on at full pace, despite authorities being aware of the same. 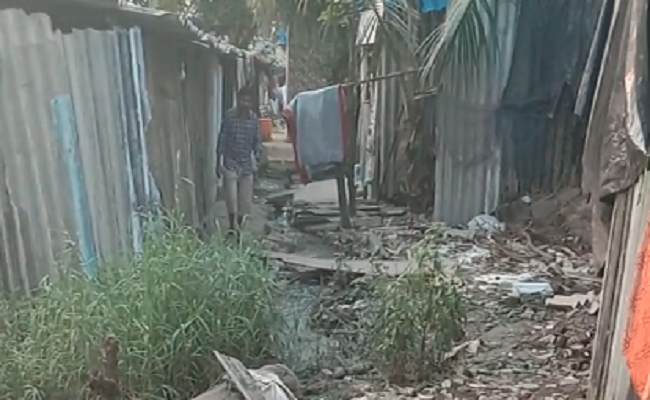 3) 6 Illegal encroachments and huts have come up at Bhavani Nagar, Bhandup East, Mumbai. 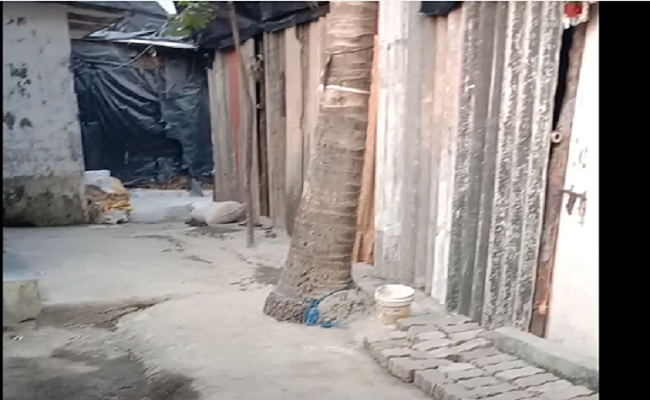 4) An illegal shop named “THE EGG BITES” has come up in front of Arcade Earth Project, Kanjurmarg (East). 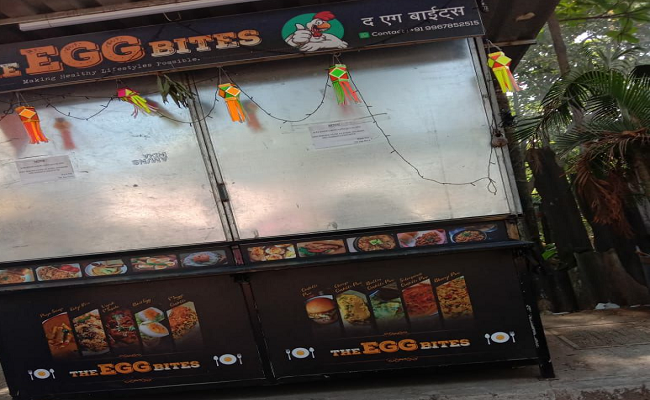 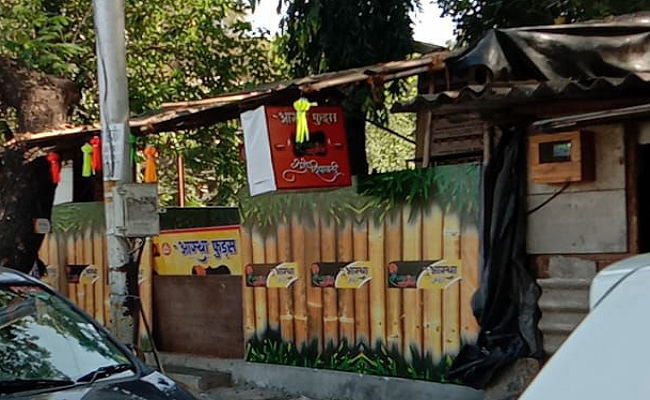 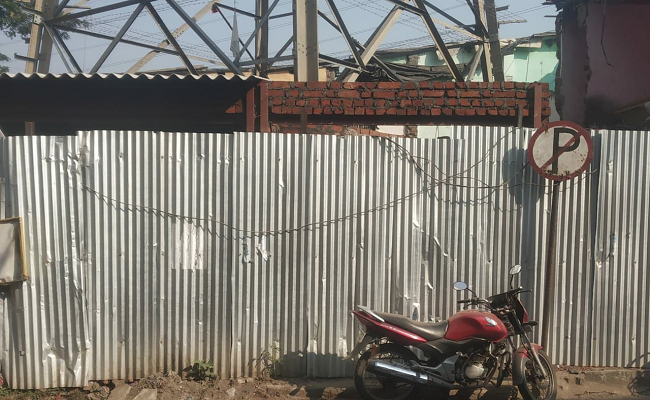 The pics of these sites are attached. As per sources, the following persons are involved in the operation:

As usual, most of these people are either hardened criminals or are affiliated with political parties as foot soldiers or Karyakartas or at times, even both. Therefore, the State Administration, Police and BMC officials turn a blind eye to such encroachments.

Sajju Malik, one of the masterminds behind the encroachment and land grabbing operation, has just come out of prison just a few days back and is back to his old ways of being a criminal. These land mafia have constructed illegal huts and shanties and have sold each hutment for Rs. 8 to 10 Lakh Rs. The estimated scam is of around Rs 25-30 Crores rupees. Out of these amounts, it is hard to predict what percentage was sent to BMC Officers, Local Police stations at Kanjurmarg or Bhandup, as well as their bosses. However, that is a reason why each and every government agency, including Police, BMC and even the Government has turned a blind eye to such blatant criminal acts.

It is a well-known fact that most people would never have even seen Rs. 25 Crores in their entire lifetime, and nor would they be able to earn an amount like that. However, such criminals, who use the lockdown and general official apathy and conspire with officials to turn a blind eye, continue to make crores in such a short span of time, illegally, without any fear of retribution or consequences, as they often have local administration officials in their back pocket.

One can only hope that the officials take strict action against the persons involved and remove these blatantly illegal encroachments, otherwise, it will send a wrong message to Land-Mafia throughout the city and will encourage them to carry out further encroachments.