Home Entertainment Malaika Arora and Arjun Kapoor planning to get married in 2019: Report 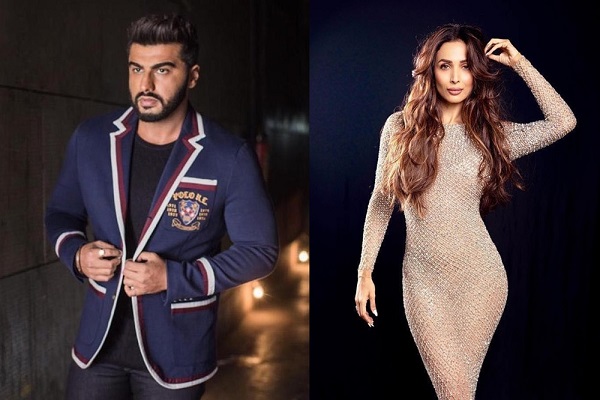 ARJUN Kapoor and Malaika Arora have reportedly been dating each other for a while now. Recently, a picture of the rumoured couple walking hand-in-hand at the Milan airport went viral on social media. It was reported that Arjun accompanied Malaika to Italy, wherein they celebrated the latter’s 45th birthday together.

Malaika and Arjun have been spotted together every now and then. Just a couple of months back, the two were seen attending the Lakme Fashion Week, and interestingly, both were photographed sitting side by side at one of the shows of the event. Later, they were also spotted arriving in the same car for Sandeep Khoshla’s private bash.

However, in an interview to DNA, Malaika had earlier clarified, “Arjun is a very good friend of mine. But people give a very different meaning to it which isn’t true.”

Malaika was married to Bollywood actor-director Arbaaz Khan in 1998. On March 28 2016, they announced separation. The two officially got divorced on May 11, 2017. They have one son together– Arhaan.