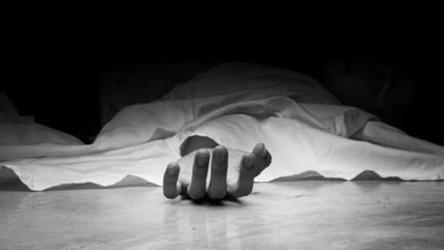 A 35-year-old man was found dead with multiple stab wounds near a municipal garden at Chandivali Farm Road in the western suburb of Sakinaka, police said on Thursday.

The identity of the deceased is yet to be ascertained, Sakinaka police senior inspector Kishor Sawant said, adding that multiple stab wounds were found on the decomposed body, indicating that the deceased may have been murdered.

The body was wrapped in a bedsheet and placed near a nullah next to the garden, and was discovered by the garden’s watchman, the officer said.

An offence under section 302 (murder) of Indian Penal Code has been registered, he added.

“We are probing if the deceased has been reported missing and are also examining the CCTV footage from the locality to track down the accused,” Sawant said.