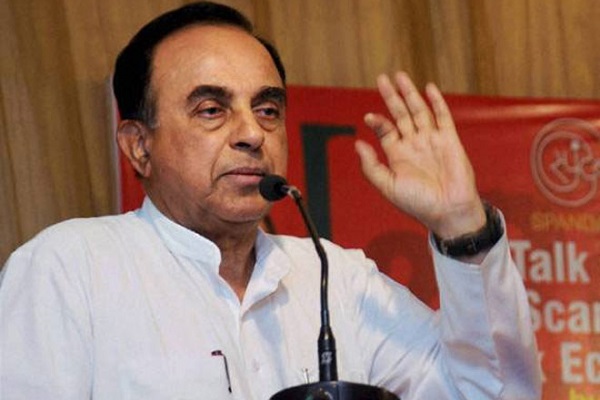 On Sunday Swamy tweeted that we Hindus offer Lord Krishna’s package to Muslims–give us three temples and keep 39,997 masjids. I hope Muslim leaders don’t become Duryodhans.” He had earlier said that the issue surrounding the construction of the Ram Temple in Ayodhya should not be seen as a ‘political stunt’.

Swamy, however, made it clear that the temple would not come up through a movement but only after the court verdict, which he hoped would come by August-September and with the mutual consent of Muslim and Hindu communities.

“We will hold consultations with the Muslim community and help try to resolve the issue amicably,” he said, adding that the Narasimha Rao government had in 1994 told the constitution bench of Supreme Court that it will allow a temple to be rebuilt if it is proved that the site belongs to a temple.