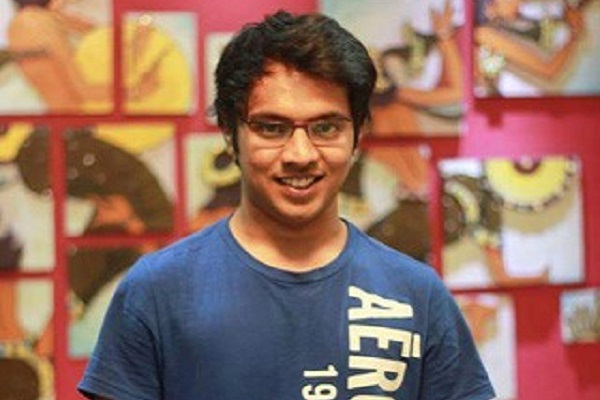 SHIVAKARAN Bandy, a first year MTech student at North Carolina State University in the US, on Thursday committed suicide by hanging in his hostel room on the campus. Shivakaran belongs to Indira Nagar in Ramanthapur in Hyderabad city.

Shivakaran’s (23) parents have been informed of the death and the body will be flown to city. He had taken admission in the university six months ago and was scheduled to come to Hyderabad. The family lives at Indira Nagar in Ramanthapur area.

He did his graduation in Hyderabad and left for higher studies only a few months back. He was pursuing a master’s programme in Raleigh of North Carolina State University in the U.S. He must have taken the extreme step after being upset over the low grades he got in the first semester examinations.

According to information reaching here, Karan hanged himself at the house where he was living. “Precise reasons behind his death are not yet known. But we were told that he was depressed over his performance in studies,” his maternal uncle told reporters at Karan’s house in Chilukanagar.

Karan’s Facebook page stated that he finished his schooling at Johnson’s Grammer school. He completed his Electrical Engineering degree from IIT-Hyderabad last year and flew to the US for MS in the same branch.

Shivakaran ended his life by hanging from the ceiling fan in his room in the university hostel on Thursday. The authorities in the US informed the distraught family on Friday.