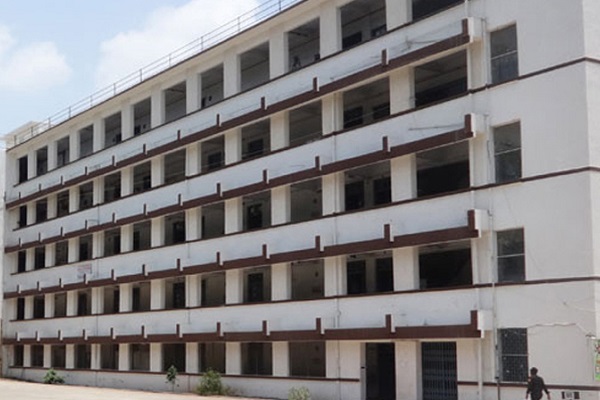 THOUGH the education department has passed orders twice stating to take action against Chembur based Narayan Guru School, it is far from being followed. The management of Narayan Guru School, Chembur is allegedly paying dearness allowance to their teachers which are less than the government rule.

On November 14, 2014, Dr. Ved Tiwari, the secretary of Maharashtra Navnirman Sena’s (MNS) Sikshak Sena wing has written (copy available with ABI) to deputy director, education department complaining against Narayan Guru School, Chembur. According to the complaint, all 24 teachers from secondary section are getting dearness allowance only 45%, and the actual amount should be 107%. On November 16, 2014 the department ordered deep inquiry into the matter. Officials from the education department inquired and agreed that the all allegations made by Tiwari are true. The education official also ordered to take action against school management.

The Narayan Guru School at Chembur is being run by Shri Narayan Mandir Samiti and is un-aided. There are 24 teachers in the secondary section who are getting 45% dearness allowance, although the government rule is for 107% since the past eight years. The school management earns Rs. three crore from this act.

“We have complained to the education department twice. Officials from the department inquired into the matter and agreed that the allegations made by me are true. Officials also ordered for action but nothing happened,” said Tiwari.

“No enquiry was initiated against our management. We are paying dearness allowance as per government rule. No teachers have complaint against management. All teachers are happy,” said N. Shashidharan, President, Shri Narayan Mandir Samiti.

Principal Lincy David was ‘unvoiced’ as she heard the reporter’s question. She did not speak a word and kept the mobile phone on hold for long time. Later, she did not attend any calls.

“Without favour of local education officer like Suryavanshi (investigation officer) such corrupt practices are not possible in the school. Action should be taken against Suryavanshi as well,” Tiwari added.