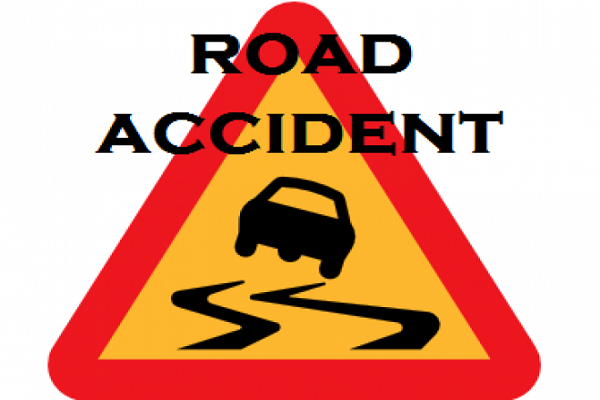 Couple hails from Sultanpur district in Uttar Pradesh has filed an application for compensation before the Tribunal. According to the application, Bhola was knocked down by the vehicle when he was crossing the road to deliver tea to a company located opposite the hotel. He died on the spot.

Tribunal member and District Judge K D Vadane recently ordered the two respondents – Kunjkrishna Nambiar, owner of the Tata pick-up van involved in the accident, and New India Assurance Company–to jointly make the payment to the claimant. The vehicle owner and the insurance company contested the claim and found fault with the deceased. They prayed to the Tribunal that the claim be dismissed.