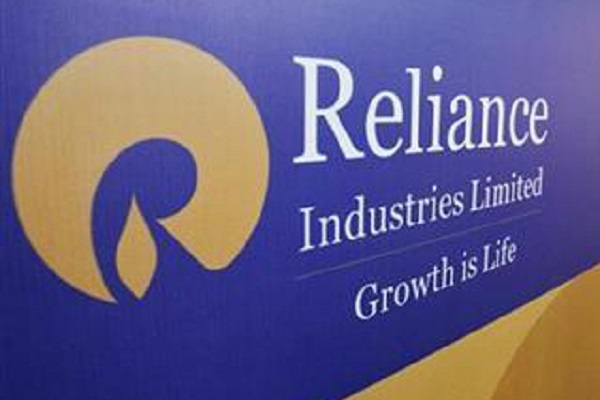 THE Central Bureau of Investigation (CBI) on Thursday told a Special CBI court that Reliance Industries Ltd’s (RIL) Vice President (Finance) K V Mohanan and Rajendra Chitale of a Mumbai-based law firm were suspects in the documents leak case. The prosecutor told Delhi court that Mohanan and Chitale were required to be confronted with Paresh Chimanlal Budhdev and chartered accountant Khemchand Gandhi to unearth the larger conspiracy among the accused persons.

The CBI told to Special CBI Judge S C Rajan that huge amount of money was paid to various persons in the case and they are ascertaining their identities. The agency had earlier told the court huge incriminating documents have been seized during the probe and these accused were allegedly passing on and procuring classified and secret documents.

The CBI has already arrested Ashok Kumar Singh, Lala Ram Sharma, Daljeet Singh and Ram Niwas in to the matter.The court remanded these four accused to judicial custody till April 1. Ashok Kumar Singh was working as under secretary in Department of Disinvestment of the Finance Ministry, Lala Ram Sharma was a section officer in the Department of Economic Affairs and Daljeet Singh was an upper divisional clerk in Department of Industrial Policy and Promotion of the Ministry of Commerce and Industries.

According to CBI it was a well-flourishing racket that was being operated out of Delhi with deals being fixed mostly in country’s financial capital Mumbai and Bengaluru.

It was alleged that the government servants were passing on documents related to foreign investment policies, which were being floated in the ministries, to Gandhi who in turn passed them on to big corporates for a price.

Sources had said the racket was allegedly active for last two years and may have influenced government policy regarding foreign investments in India.