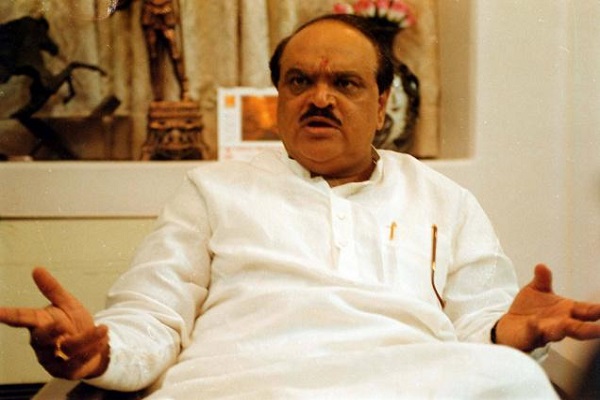 TROUBLES for senior Nationalist Congress Party (NCP) leader and former Public Works Department (PWD) Minister Chhagan Bhujbal continue to grow as the Maharashtra Anti-Corruption Bureau (ACB) on Thursday filed yet another first information report (FIR) against him in the Maharashtra Sadan case. This is the second FIR to be filed by the ACB against Bhujbal this week. The first, filed on Monday, pertained to alleged misconduct in the construction of the central library at Kalina.

According to ACB press note, ACB, Maharashtra on Thursday registered an FIR against Chhagan Bhujbal, his son Pankaj Bhujbal, his nephew Samir Bhujbal and 14 others in connection with alleged irregularities in the construction of the new Maharashtra Sadan building in Delhi, a Regional Transport Office building in Andheri and a state guest house called High Mount in Malabar Hill area.

The 35-page FIR states that all the accused government servants misused their positions to cheat and cause loss to the government to the tune of several thousand crores of rupees, while at the same time causing profit to K S Chamankar, who got the contract for all three projects. The FIR was registered after the ACB’s special investigating team completed its probe. The SIT was set up by the Bombay High Court while hearing a public interest litigation.

The Public Accounts Committee pegs the profit to the developer at Rs 5-6 crore. ACB also consulted a government approved valuer who put the profit at Rs 2867.25 crore. Even if ACB subtract 40 per cent for any expenses incurred during construction, the profit is Rs 1720.35 crore.