Home Others Sion flyover repair work to begin in the next 15 days: MSRDC 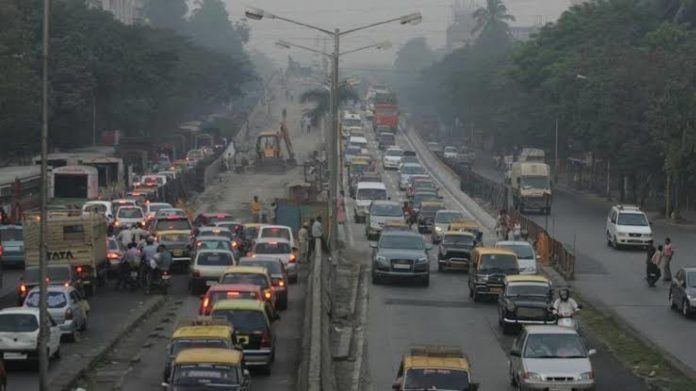 As the work will commence in 15 days, MSRDC has sent a proposal to the State Transport Department, who will now take necessary steps to block the disputed route. Once the repairs begin, the work is expected to be completed within 45 days. Therefore, people will have to face traffic for 45 days.

According to a 2011 study, a total of three lakh vehicles pass through Sion daily and it is considered as one of the busiest locations of Mumbai.